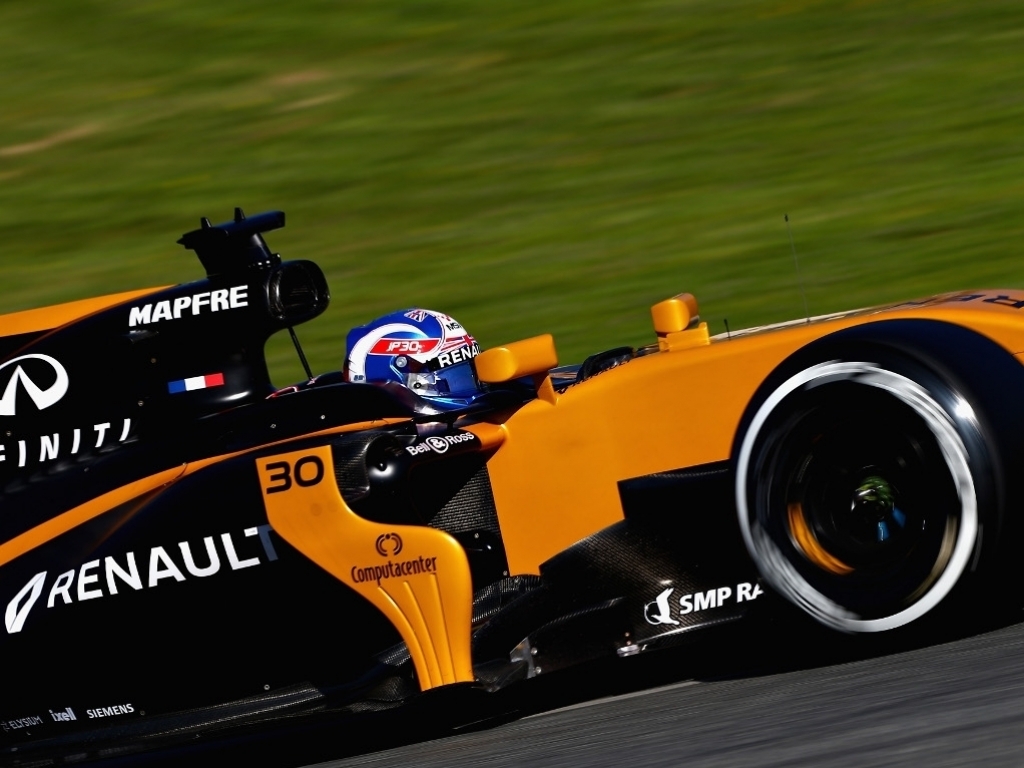 Jolyon Palmer says it was a “precautionary power unit change” that limited him to just 15 laps at the Circuit de Catalunya on Tuesday.

The British racer was first up in the RS17 on Tuesday, climbing into the cockpit for the morning session before handing the car over to Nico Hulkenberg.

Palmer, though, managed just 15 laps during his four hours as Renault were forced into a “precautionary” engine change.

He explained: “I had a short morning before we had to stop for a precautionary power unit change.

“It wasn’t ideal but it’s certainly a long way from being the end of the world.

“We’re still in a good position and I feel confident for the season ahead.

“For sure, it would be nice to get some more laps and you never want to lose track time.”

Palmer will be back in action on Wednesday afternoon as Renault continue to split the driving duties in the final four-day test.

“We have another three days left of this test and I’m looking forward to getting some more laps on the board.”