Home Uncategorized Predictions: Which team will finish last in 2018? 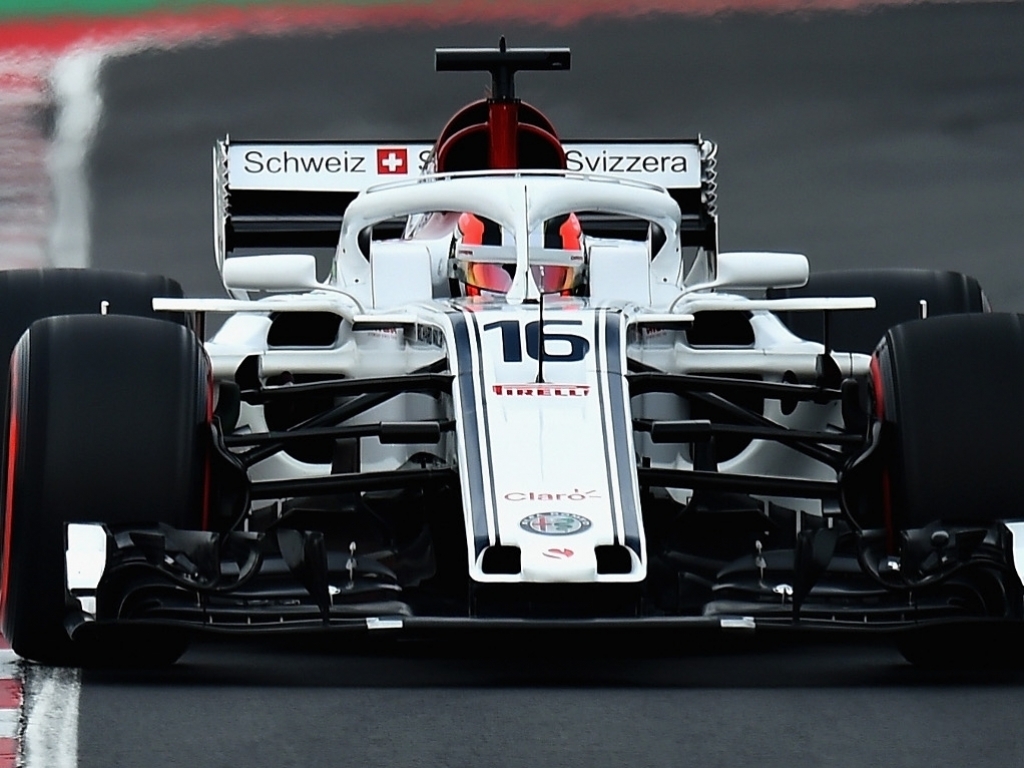 In the last of our prediction polls for the 2018 season, it’s time to pick which team you think will finish bottom of the Constructors’ Championship.

Sauber were last year’s bottom team but there is a brighter outlook at the Swiss outfit following their busy off-season, attracting a raft of new sponsors and acquiring a current-spec Ferrari engine.

Other contenders include Williams, with neither car or driver line-up inspiring many heading into the new campaign, while McLaren and Toro Rosso could end up being vulnerable if their engine swaps do not go to plan.

Haas could struggle to live up to their billing as ‘dark horses’ after a good pre-season.

Cast your vote below, and make sure to take part in our other polls if you have not been able to do so already:

Who will be World Champions?
Who will finish best of the rest?
Which team will suffer the first DNF?

All results will be revealed on Monday.