Home Uncategorized Who will be crowned World Champion? 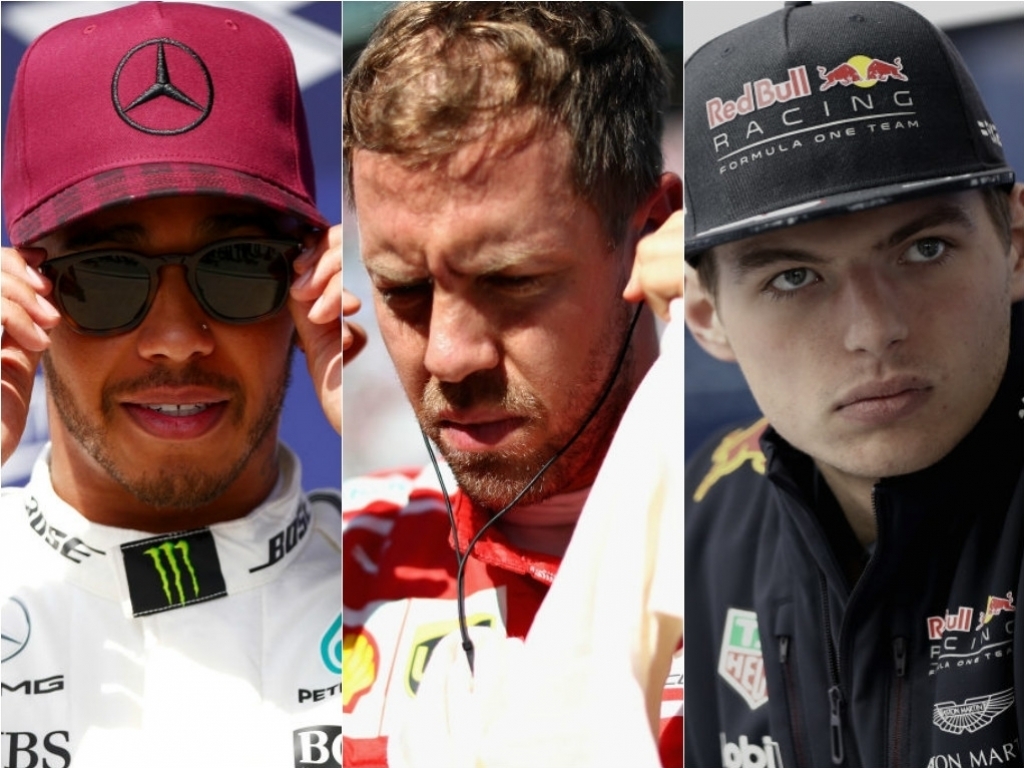 With Winter Testing in the bag and the new season almost upon us, it’s prediction time. First up, the small matter of who will be World Champions…

Lewis Hamilton and Mercedes are odds-on favourites for the World Championships, which would incidentally be a fifth title apiece for both driver and team.

But they are preparing for a three-horse race with Ferrari and Red Bull also starting the year as potential title contenders, but do either have what it takes to finally bring down the mighty Mercedes?

Cast your vote below, and we will also be asking you this week to pick your best team from the rest, who will suffer the first DNF of the season and who will finish bottom of the standings.

We will reveal all the results on Monday, the start of race week!