Home Uncategorized Predictions: Who will finish best of the rest? 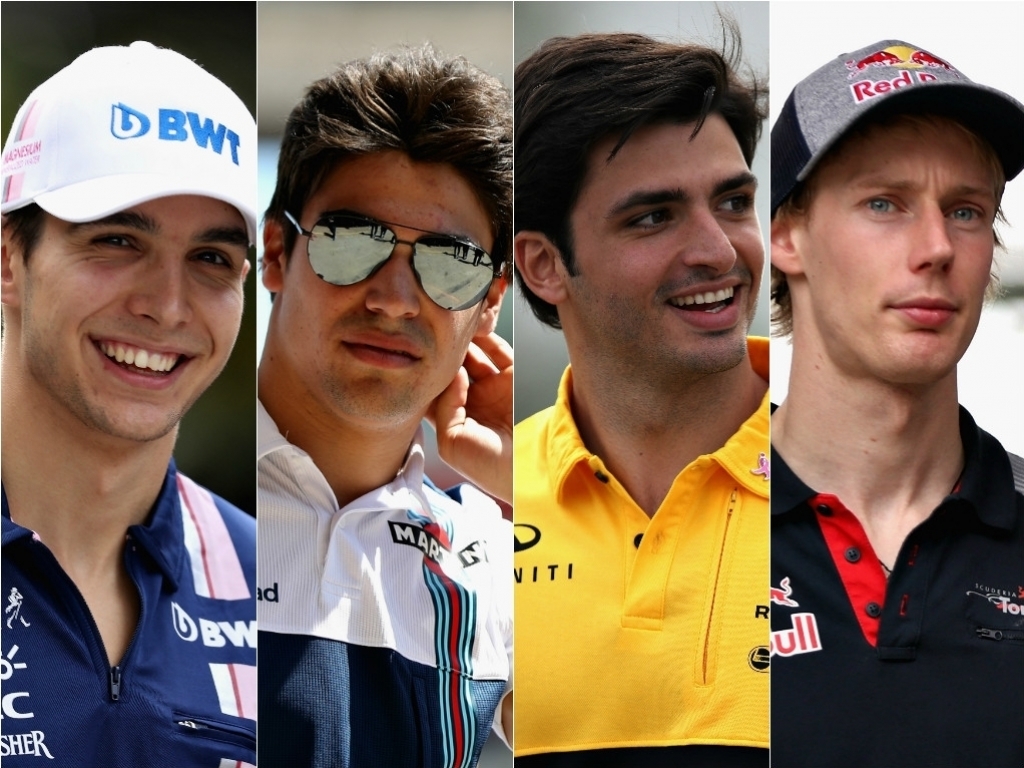 While it may look a little predictable at the very top of Formula 1, there looks to be a fiercely-contested midfield battle this season. But who will come out on top?

Force India have proven to be a cut above the rest in recent seasons, yet Renault and McLaren will hope to be breathing down their necks and make further progression in the Constructors’ Championship standings.

Then you have Toro Rosso, who have got off to an encouraging start with new engine suppliers Honda, while American outfit Haas have been labelled this season’s dark horses.

Williams will be looking to prove the doubters wrong and build on their fifth place last year and Sauber are dreaming of bigger things after an off-season makeover complete with a new Ferrari engine.

A reminder you can also vote for your World Champions here if you have not done so already.