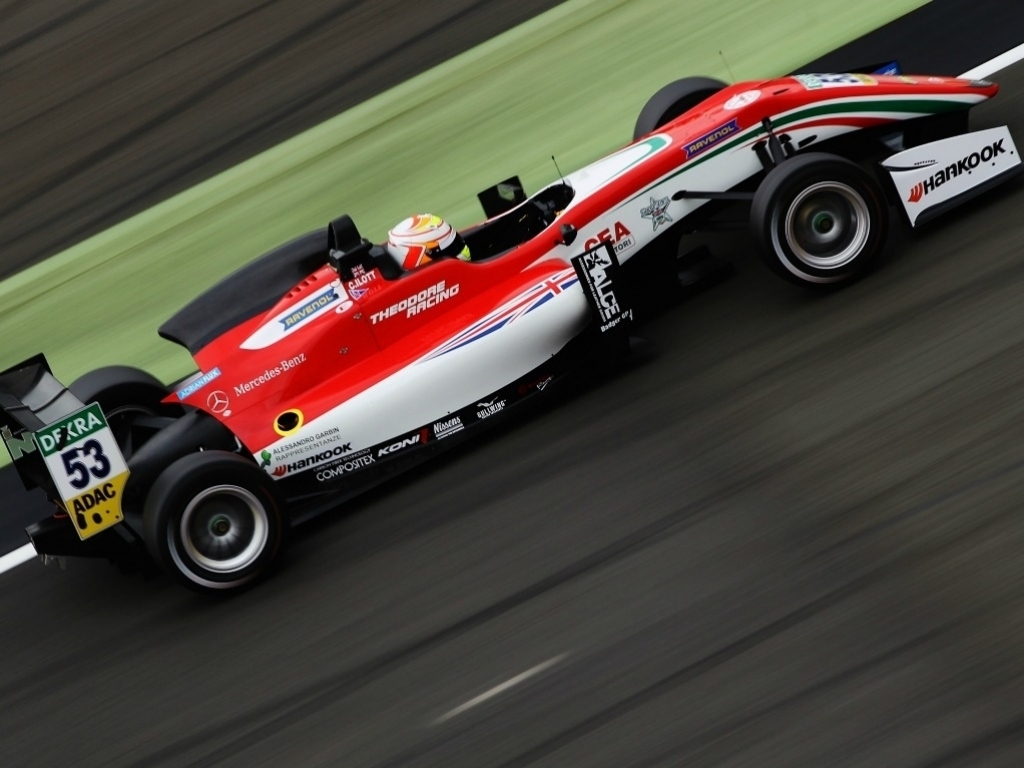 Prema team boss Rene Rosin has said it would be a "dream" to join Formula 1, but only if customer cars were allowed to be entered.

Prema have a strong presence in German F4, European F3 and F2 and were also dominant in the former GP2 series, and F1 would become a distinct possibility if the rules enabled junior teams to run a single car.

“Why not?” Rosin told Motorsport.com. “Formula 1 is a dream for every team; not only for drivers, but also for engineers.

“Of course I know that it’s a dream, and it would be really difficult to obtain it.

“There needs to be a lot of changes in the structures of motorsport to do something to arrive at that point.

“It depends on how everything is organised, and in the case of a customer car I think it’s possible to be organised.

"But of course with the situation as it is today, no – it’s something that needs to be planned, needs to be agreed and needs to be developed, also in terms of regulations.”