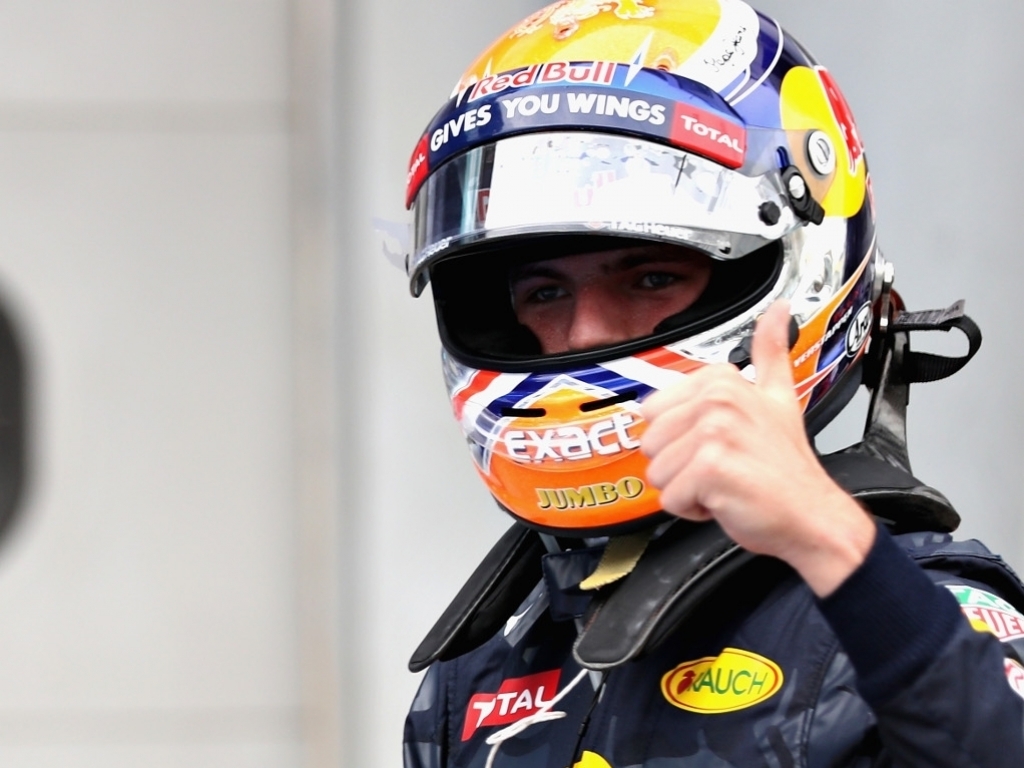 Daniel Ricciardo and Max Verstappen were both cautiously optimistic about the upgraded RB13 as the gap to the leading duo narrowed in Spain.

Red Bull were still the third quickest team after FP2 in Barcelona, but the margin to Ferrari came down to seven tenths as opposed to the usual over one second gaps seen in the earlier rounds.

But, despite the encouraging signs, both drivers know that much more improvement is still needed if they are to ruffle any feathers.

"There were times where it felt pretty good and times when we're still trying to find our way. The medium tyre was a struggle but we found a good chunk on the softs," Ricciardo told Sky Sports F1.

"For now it's as expected. We've made some progress but we knew it wouldn't put us up with Mercedes. We can still find a few more tenths out of it."

Verstappen added: "It was a positive day. We are closer to Ferrari. It looks like Mercedes brought a good upgrade package. I think we are still the third team.

"I'm a little bit happier than this morning but we still need to find a bit more pace in the car and the engine."