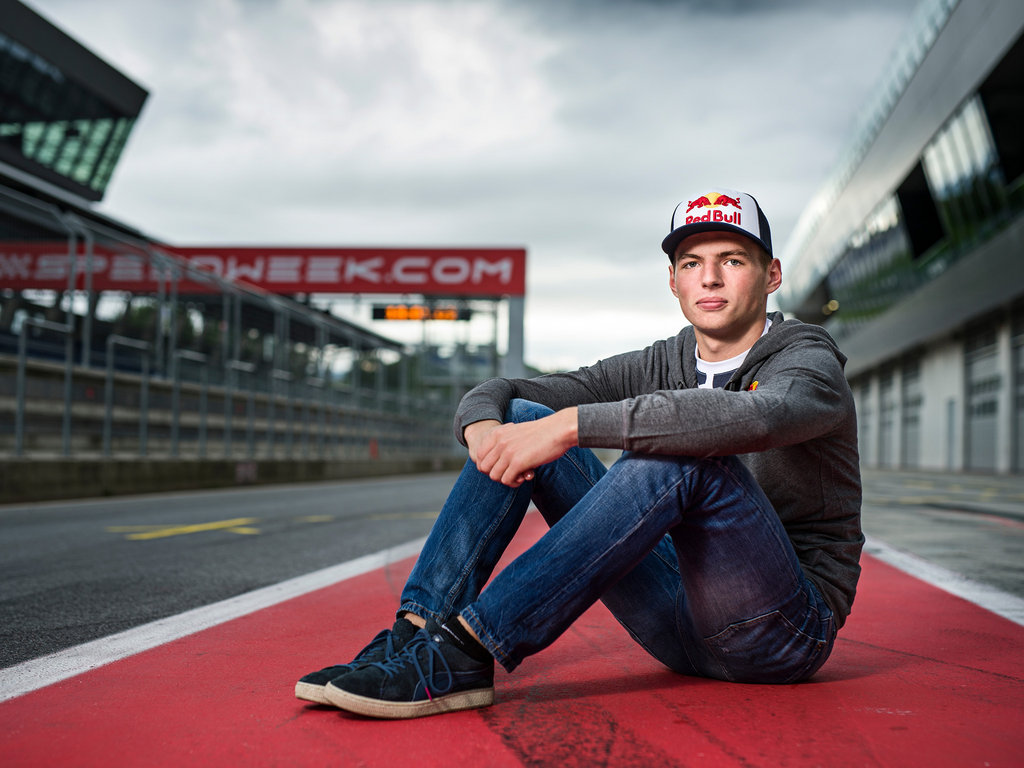 The driver’s title might be closer than ever, but all eyes will be on Max Verstappen who takes to the track on Friday…