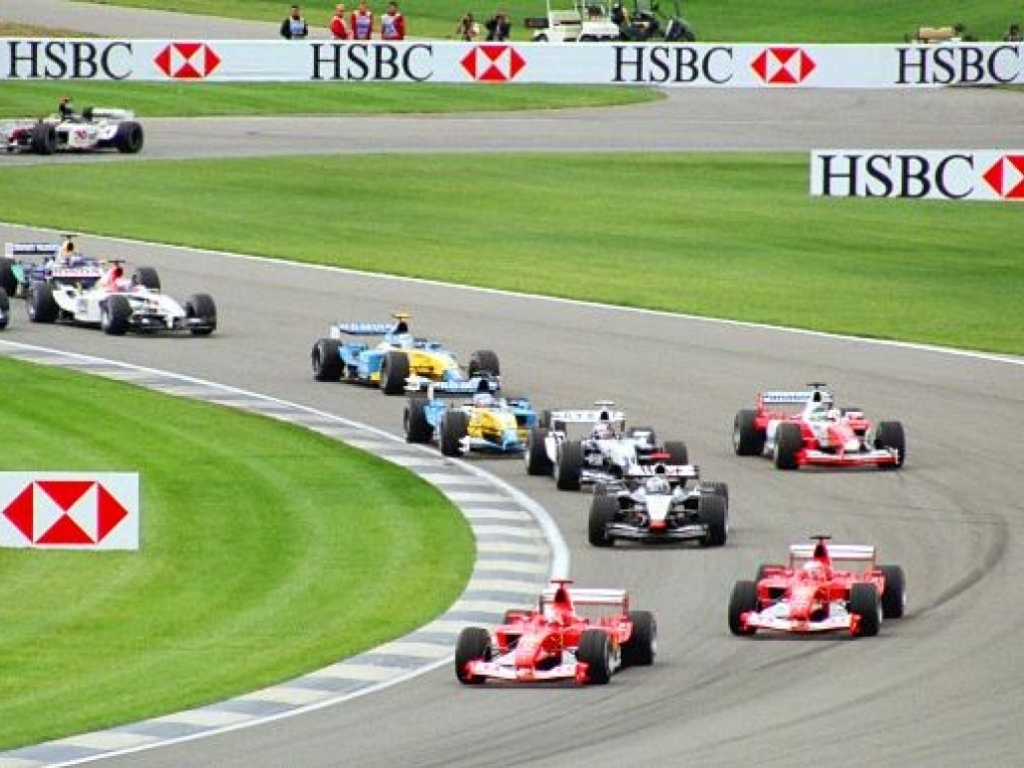 The F1 season is upon us, and this year promises to be another enthralling one, with plenty hoping for the exciting finish we endured last time around, when Lewis Hamilton pipped team-mate and fierce rival, Nico Rosberg, to the Fomula 1 title, on the final race of 2014.

The first race of the season takes place this weekend as the driver’s head to Melbourne, Australia, to try and get their season off to a good start.

This year sees Fernando Alonso return to McLaren, whilst Sebastien Vettel heads over to Ferrari, departing from Red Bull.

There will be no wide-ranging changes to the rules this season, compared to the changes that were introduced in 2014, such as the introduction of the 1.6-litre turbocharged hybrid cars.

The main talking points as ever are whom people believe can take the Championship. On paper it seems like it could be a two horse race between teammates Hamilton and Rosberg once again, but can the likes of Williams capitalise on their impressive 2014 challenge, or can Red Bull and Ferrari mount a larger challenge this time around too?

Hamilton attained his second World Championship last season, and with many bookies backing him in as the favourite to do so once again, it would be difficult to look elsewhere. The Brit’s German team managed to post the fastest times in testing.

On Sunday’s starting grid there will be an F1 debut for 17-year-old Max Verstappen, who races for Italian team Torro Rosso. Verstappen will become the youngest driver ever in the Championships. The youngster looks set to hold his new record for the foreseeable future, as the FIA have changed the rules since he was signed on, and the minimum age for drivers to be able to apply for a Super Licence now stands at 18.

Mexico will host their first Grand Prix in over 20 years, which means it will be a first home debut for Force India driver Sergio Perez.

There are doubts over where the German Grand Prix will be held this season. Currently the Germans play host at two venues, Hockenheimring and the Nurburgring, so that each venue does not have to pay to host the event each year.

Formula 1 boss Bernie Eccleston has voiced his concerns of the dwindling attendances at the events.

At this moment in time the race is scheduled to take place at the Nurburgring on July 19th, but this could change to Hockenheimring before then.

All that’s left to say is enjoy the opening race of the season, and let’s hope for a season to remember!