Home Uncategorized Pride and millions at stake in Abu Dhabi 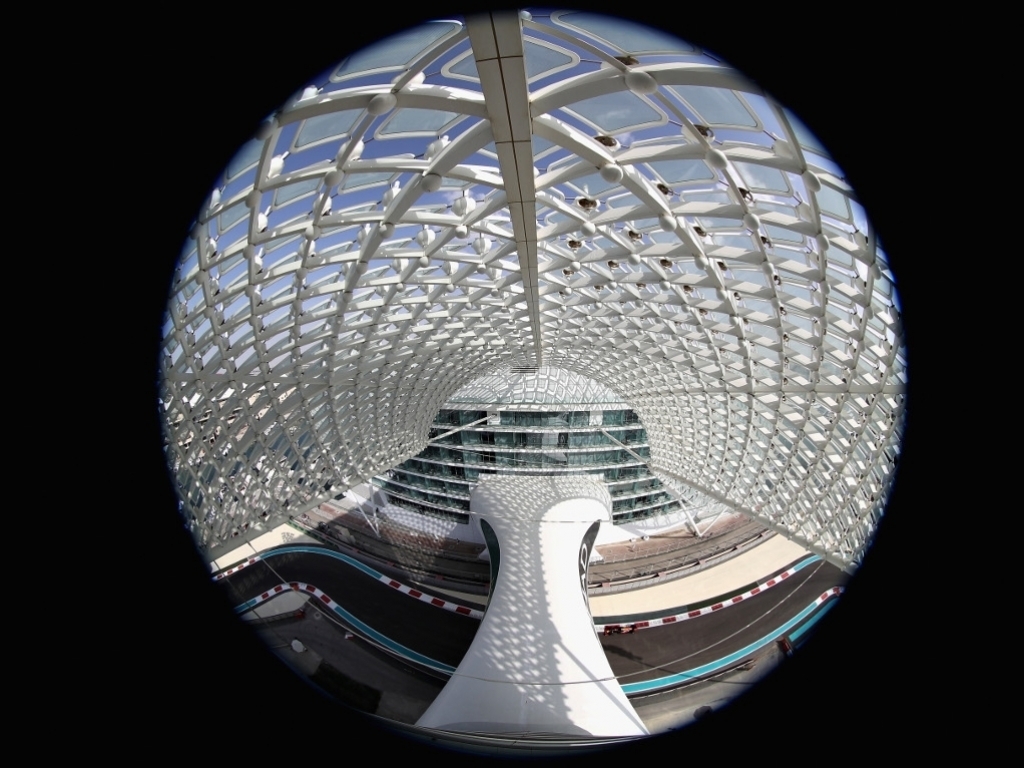 Formula 1’s final battle will play out under the lights in Abu Dhabi as Lewis Hamilton and Sebastian Vettel take on the charging Red Bulls for the honour of wrapping up 2017 with a win.

While this year’s championship has been largely Mercedes versus Ferrari, Red Bull Racing have entered the fray of late.

Building for next season, Max Verstappen has come to the fore as he looks to cement his place in the 2018 title fight – and ending this year with a race victory would be the best marker than he, or Daniel Ricciardo, could lay down.

Red Bull, though, may be down on power this weekend as Renault continue to struggle with a raft of reliability problems which have forced them to turn down the wick. As seen in Brazil, an under-powered RB13 just cannot run with the Mercedes and Ferrari.

As such it looks as if it may be 2017’s usual suspects going at it this Sunday with Hamilton and Vettel in the thick of it as they were last season – although this time with different objectives on the line.

Hamilton’s 2016 win came in contentious circumstances as the Mercedes driver was urged, cajoled, and eventually commanded to speed up as he tried to drop his then team-mate Nico Rosberg into Vettel’s clutches as that was his only chance – slim as it was – of beating Rosberg to the title.

He refused to and was later reprimanded by Mercedes for putting his interests ahead of the team’s. Hamilton won the race, Rosberg the title.

However, 12 months later all is forgiven, and largely forgotten, as Hamilton has again proven to be Mercedes’ number one driver.

The British racer has already wrapped up the title fight, although P2 – a tussle involving his team-mate Valtteri Bottas – is still up for grabs with Vettel 22 points ahead of the Finn. Only a win on Sunday would hand Bottas any chance of taking the runner-up slot from Vettel – but he’d still need the German to retire from the race.

The Ferrari driver is without a doubt in the stronger position and arrives on the Yas Marina grid tied with Hamilton as the most successful driver at the Abu Dhabi Grand Prix with three wins apiece. But while Hamilton has won twice in the last three years – Mercedes have won three in three, Vettel hasn’t won here since 2013 and Ferrari have yet to take to the top step of the podium.

Further down the grid the fight for championship places – and tens of millions – continues with Toro Rosso on 53 points, four ahead of Renault, while Haas are a further two off the pace.

Adding some spice to this battle, last time out in Brazil Toro Rosso and Renault engaged in a rather public spat as both flung accusations at the end. And while that has died down, engine reliability issues for Toro Rosso this weekend could ignite it again.

F1 will be saying a fond farewell to Felipe Massa, his retirement confirmed, while Pascal Wehrlein and Marcus Ericsson may or may not be competing in their last grands prix.