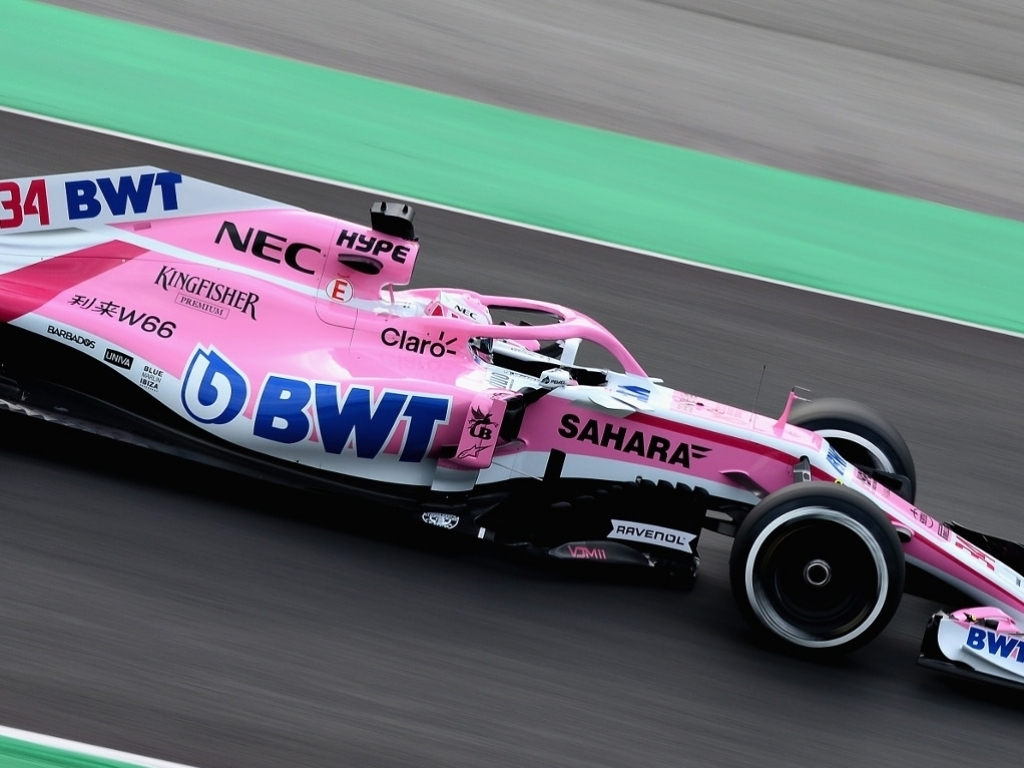 Force India are still pressing on with plans to change the team’s name with Otmar Szafnauer revealing there is a “high probability” it will happen before Australia.

Last season Force India stated that they wished to change names, dropping the ‘India’ in order to make the team more appealing to a global market.

It was thought that the annoucement would be made at Monday’s launch of the VJM11, however, that never happened – there was just the unveiling of a bright pink Halo-adorned car with no team name branding.

And that’s because Force India are still hoping to rename the team before the season begins in Australia next month.

“There’s a high probability that it will happen before the first race of this year,” COO Otmar Szafnauer told Motorsport.com.

“We’re still working on it, we still haven’t quite pinpointed what the name change will be, but we always said there will be a name change coming.

“The deadline is coming close, and like anything, the closer you get to a deadline the harder you work to make sure it happens.”

Speaking about the process of renaming the team, he added: “It’s one of those things that doesn’t happen every day, so you’ve got to get it right, so you might as well take your time as opposed to doing it early – because it’s going to be for a long time.

“There’s a few stakeholders in this, the guys who own the place, potential sponsors in the future, FOM, so you’ve got to align all that before you pull the trigger.

“If it doesn’t happen by Australia, there’s always next year. It will be a good thing to do earlier rather than later, but like I said, getting it right is more important than the timing, because it’s going to be there for a long time. I don’t think you change your name every year.

“Everyone’s got an opinion on it, and until we all come to the same opinion, you still kind of talk about it, and if there’s no timing pressure, you still talk about.”