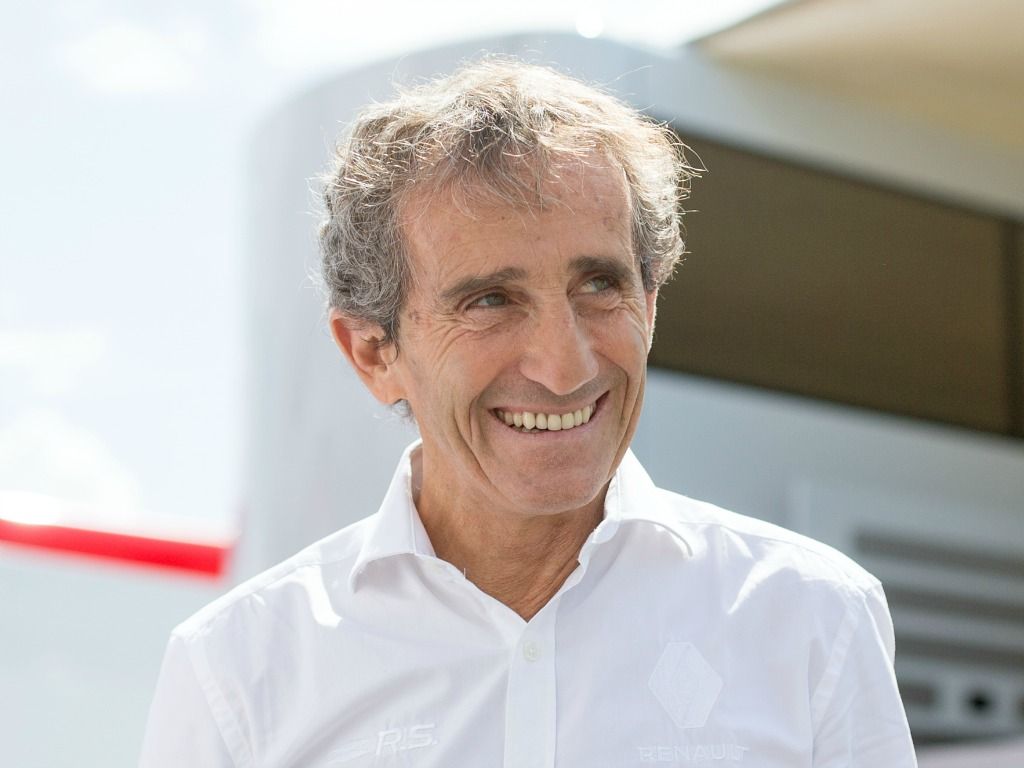 Similar to the 2017 season, Ferrari have started the season strongly despite the fact Lewis Hamilton took the World Championship lead for the first time this campaign after his fortuitous win in Baku.

However, the gap to Sebastian Vettel is just four points heading into Spain this weekend, while Ferrari have a four-point gap over Mercedes in the World Constructors’ Championship.

But Prost believes that Ferrari can maintain a high standard all season long this time around and earn their first Drivers’ title since Kimi Raikkonen in 2007.

“I made a mistake last year when I said that every time there is a change of regulation, Ferrari was rarely there,” Prost told Auto Bild.

“In the winter Mercedes and Red Bull seemed to be a little better, but it turned out that they [Ferrari] are there in qualifying and tyre management.

“And also Kimi Raikkonen is there at Sebastian Vettel‘s level which will be a great help. I think this year Ferrari can win.”

Prost thinks Ferrari’s engine has come on leaps and bounds, and also said that Hamilton is not used to having so many competitors for race victories.

“I think the engine has progressed more than the chassis,” Prost added.

“The six drivers for Mercedes, Ferrari and Red Bull can be competitive in all circumstances.

“It’s more difficult for Hamilton, who has usually fought for championships against single drivers only.

“Now he will not be able to manage races in the same way against four or five competitors, but for us, it will be exciting.”