Home Uncategorized Prost excited for a return to ‘the old days’ 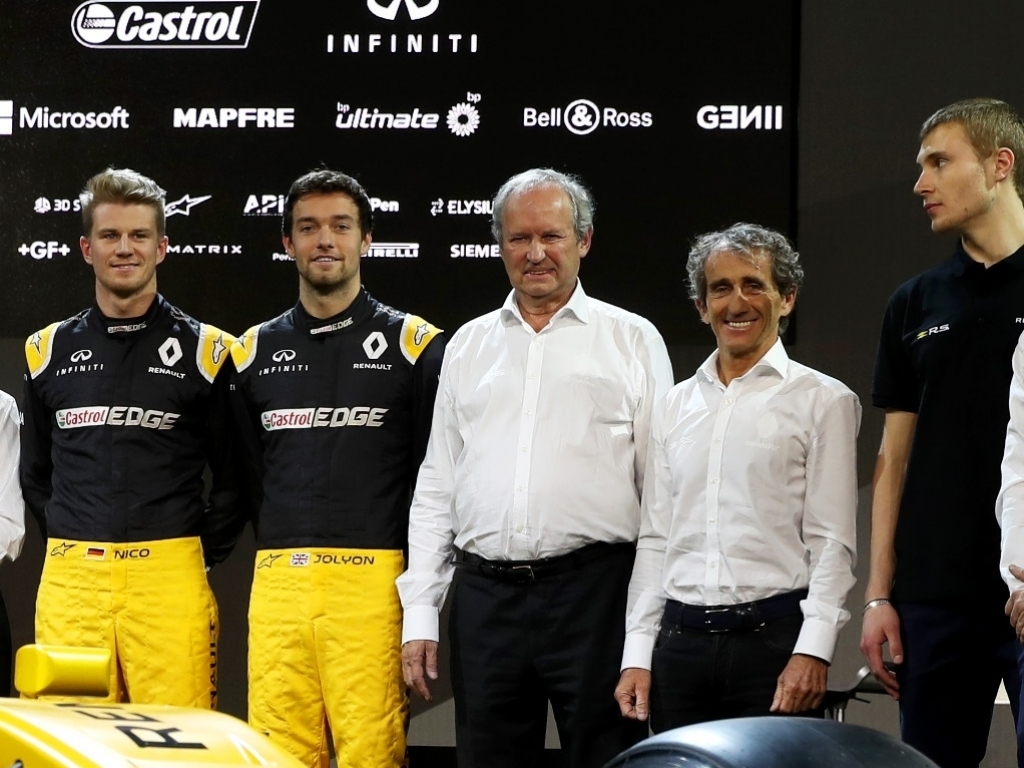 Rolled out as a member of Renault’s executive committee, Alain Prost reckons this year’s regulations herald a return to the “old days” of Formula 1.

The Frenchman, a four-time World Champion, will assist in the strategy for the team as well as helping the drivers.

“First of all I must say what is important is that Renault can be competitive again, win very soon, as soon as possible,” he said.

“It is not the first time that I’m involved in a project with Renault and to be very clear I’m not going to have a day-to-day role.

“My positive will be a little bit more from behind, and sometimes it is good to have this kind of situation.

“What is important is to give input, to give the best decision possible, to have the best strategy possible to be a winning team in the future.”

As for the new rules, he said: “I’m excited as you can imagine. Looking at the size of the car, it’s like the old days with the big tyre.

“It is going to be a big challenge physically. But I think it is very positive for Formula 1 because it needed a new cycle.

“The cars are going to be impressive and I hope we can bring new spectators and young spectators.”