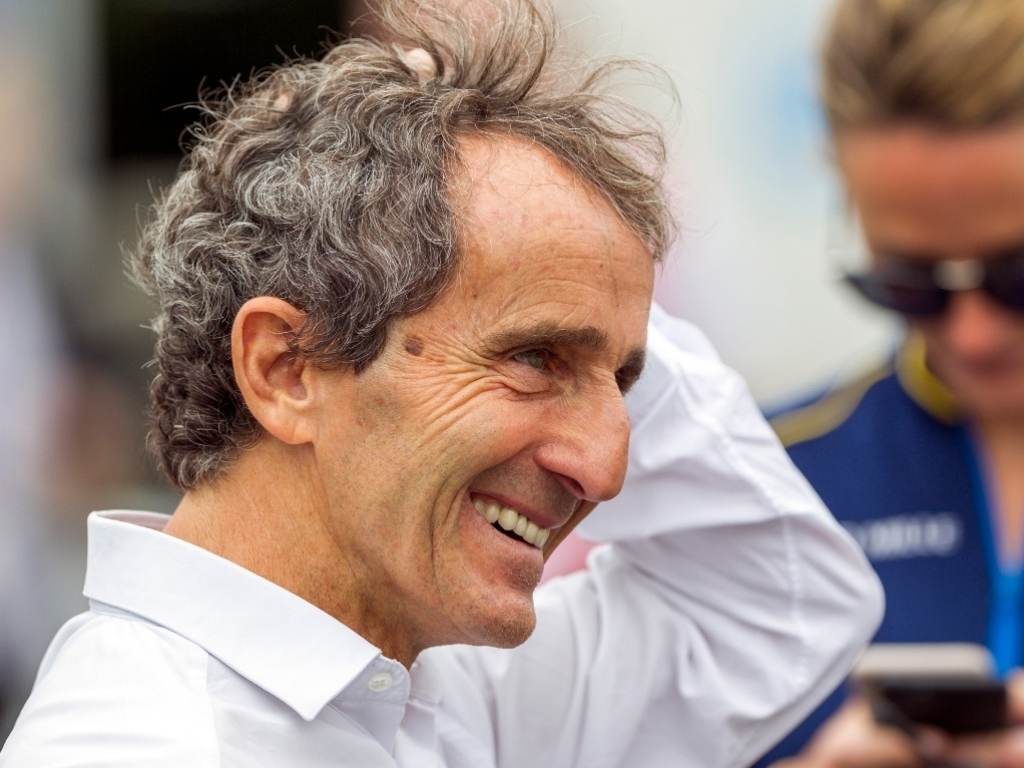 F1 legend Alain Prost has labeled Max Verstappen’s Spanish Grand Prix victory as ‘amazing’ and compared him to the greats of the sport.

Prost, who has four World Championships next to his name, claimed that it was scary that world class drivers are getting younger and younger through the years and added that the 18-year-old could be the next Ayrton Senna, Michael Schumacher, Fernando Alonso or Sebastian Vettel.

“What we saw in Barcelona was amazing,” the 61-year-old told Auto Motor und Sport.

“From my generation with Senna to Schumacher, Alonso to Vettel and now Max, it was always in the same direction: the drivers getting younger.

“It is almost frightening, considering that he started at four in karts, so he has been in racing almost all of his life.

“In my time, you could only race once you had a driver’s license. I did my first Formula 1 race at 25, but these days you are already on the scrap heap.”

Having encountered the young Dutchman in the past, the Frenchman also praised Verstappen’s mature demeanor at such a young age, before adding that the sport is changing to allow young drivers to feel more comfortable in F1 cars than the ones that were being driven in the 1980’s.

“Verstappen on the other hand does not act like an 18-year-old,” he continued.

“I sometimes talk with him and the amount of race experience he has at 18 years is unbelievable. He is 18 years old and knows all the tricks of an experienced driver.

“But the rules and the cars today allow a young driver to do a good job, which was not possible in my generation because it required a lot more experience and kilometres to succeed.”