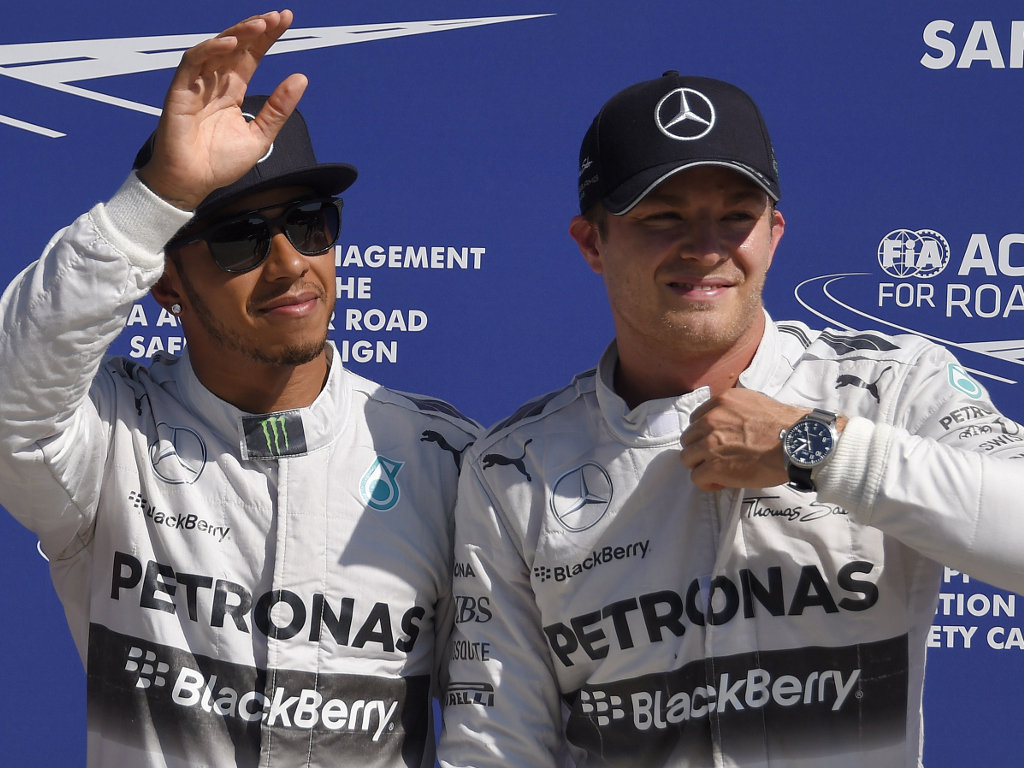 Alain Prost, a man who knows a thing or two about not getting on with his team-mate, sees no reason why Lewis Hamilton and Nico Rosberg can’t remain with Mercedes for few more seasons.

The Mercedes pair’s relationship has been frosty in recent weeks and motorsport boss Toto Wolff admitted last week that the powers that be won’t hesitate to split them if they fail to compete in the right spirit.

“If we are not able to manage the two of them following the Mercedes Benz racing spirit then we need to admit that and take decisions and take consequences of having a different line-up probably,” Wolff said.

The pressure is likely to increase from here on in with Hamilton now just 22 points behind Rosberg in the standings and Paddy Power has made him favourite for victory at Singapore next week.

Rosberg signed a new multi-year contract earlier this season while Hamilton’s deal runs until the end of the 2015 season and Prost, who had a difficult relationship with Ayrton Senna during their McLaren days, believes the two can remain team-mates.

“I don’t think it can last for five or six years but it would be no problem for two or three,” he told BBC Radio 5 live.

He added: “It is the work of the team. You can never show one driver he could have a technological or psychological advantage.

The duo are currently neck-and-neck in terms of betting odds with Paddy Power to win the World title, but there have been suggestions that Hamilton could leave if he doesn’t win this year’s title.