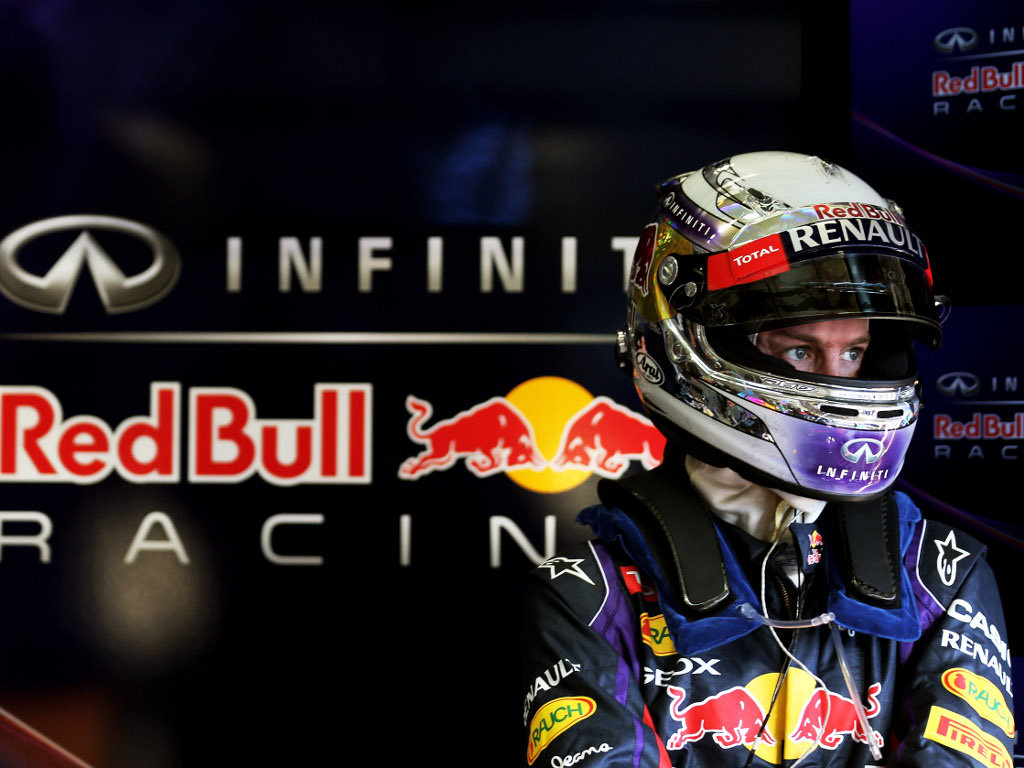 Alain Prost believes Sebastian Vettel will win the Championship this year, while he also feels Mercedes won’t be in the title hunt…

Four-times World Champion Alain Prost believes Sebastian Vettel will win the Championship this year, while he also feels Mercedes won’t be in the title hunt.

Having won the Drivers’ crown the past three seasons, Vettel is looking to become only the third driver after Juan Manuel Fangio and Michael Schumacher to win it four years in a row.

With Red Bull once again appearing to be in a strong position, Prost is throwing his weight behind the German for the 2013 title.

“Oh yes, although I hope he doesn’t have a start to the season like he did two years ago when he won four or five races in a row,” Prost is quoted as saying by Reuters.

While Vettel and Red Bull will be the ones to beat, Prost admits it is difficult to know who will be his main rivals, although he feels Mercedes are unlikely to be among the front-runners.

“He is still the favourite. Behind him, it’s hard to say,” said Prost who won his titles with McLaren and Williams.

“Will losing (Lewis) Hamilton and having a young driver in his place be destabilising (for McLaren)? Mercedes will not be challenging for the title, I don’t think so. Alonso could be the most dangerous behind Vettel and why not an outsider like (Lotus’ Kimi) Raikkonen or (Romain) Grosjean?”