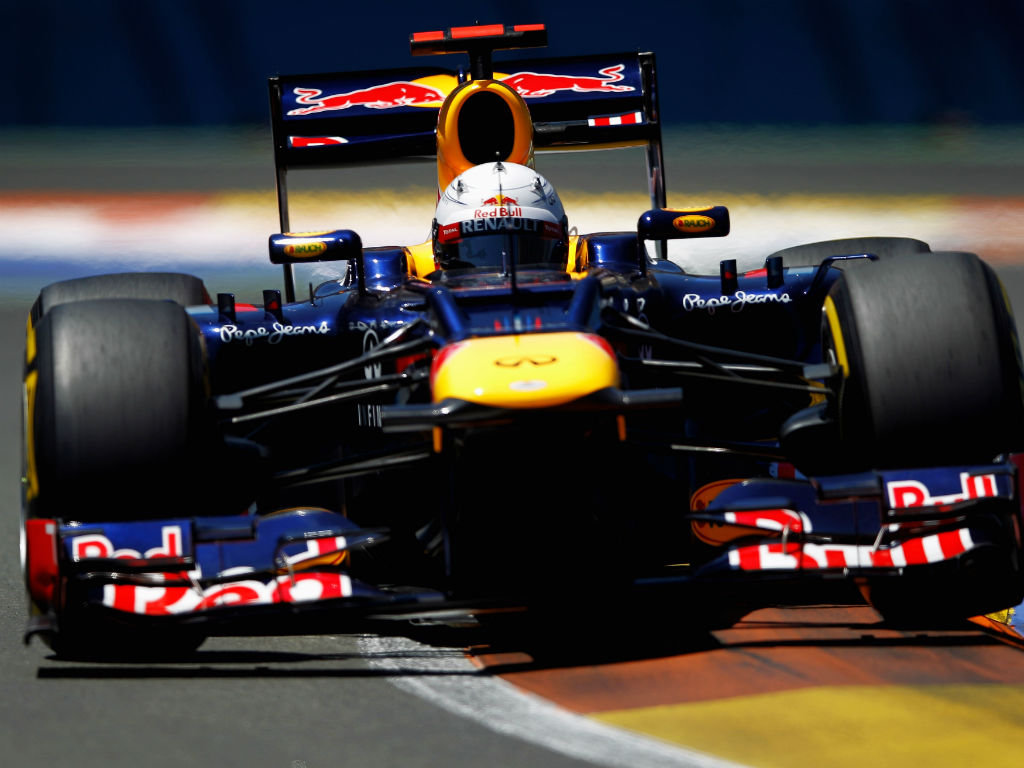 Alain Prost reckons McLaren need to “come back” in Germany if they want a say in the title race, but that might not be enough for the end of season glory…

Alain Prost reckons McLaren need to “come back” in Germany if they want a say in the title race, but that might not be enough as he feels Red Bull will emerge triumphant come the end of the season.

Nine races into this season, Red Bull and Ferrari are both coming on strong while McLaren’s charge has faltered in recent grands prix.

“It looks like McLaren has lost some ground for different reasons, and obviously it looks like they do not understand what is happening with the new tyres, which is not good news,” the 57-year-old said in an interview with R-Sport.

“I really thought that from the beginning of the year they would be the favourite because they started quite well, but they lost ground and it’s very difficult to understand.

“If they don’t come back immediately, from Hockenheim, the next race, I think it’s going to be difficult.

“In front, Red Bull and Ferrari are very motivated and it’s going to be tough.”

However, of Red Bull and Ferrari – the latter of which is leading the Drivers’ Championship with Alonso 13 points ahead of Mark Webber – Prost believes it’s the reigning World Champions who will again win the titles.

“Red Bull, for sure they will be there until the end of the Championship, and will be very competitive,” he continued.

“Alonso and Ferrari, it was a big surprise for me because I could not imagine that they could be that competitive and they came back quite well.

“But I still think Red Bull at the end are going to win the Championship again.”