Home Uncategorized Prost weighs in on Alonso to Renault rumours 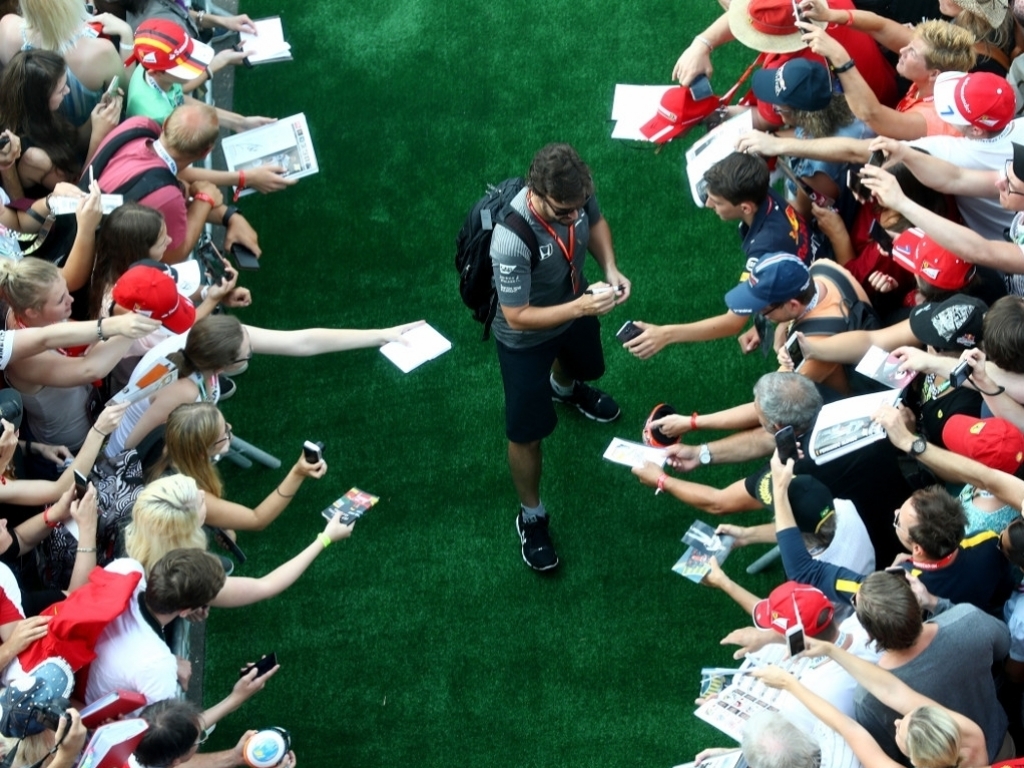 Alain Prost concedes that while it would be “an honour” to have Fernando Alonso back at Renault, they cannot give him a race-winning car in 2018.

It remains to be seen where Alonso will go next season; the Spaniard linked to a return to Ferrari, a move to Mercedes and a Renault comeback.

The one thing that is certain is that he wants a race-winning car and that, Prost says, Renault may not be able to deliver.

“I think there are a lot of top drivers…” the Frenchman began in an interview with Nextgen-Auto.com.

“We are a works team so it is true that there are quite a few drivers who consider that, maybe not tomorrow, but that after tomorrow we are going to be a very good team.

“In the case of Fernando… he was a World Champion with Renault more than 10 years ago so of course it would be an honour to have him.

“It is therefore a difficult problem to resolve.”

As for Robert Kubica, who will take part in a second test with Renault, Prost admits nothing has been decided regarding his future.

Prost added: “Robert has tested for us, and he will do another test session again but for now, we really can’t comment further. It’s very difficult to judge what may be possible or not.”