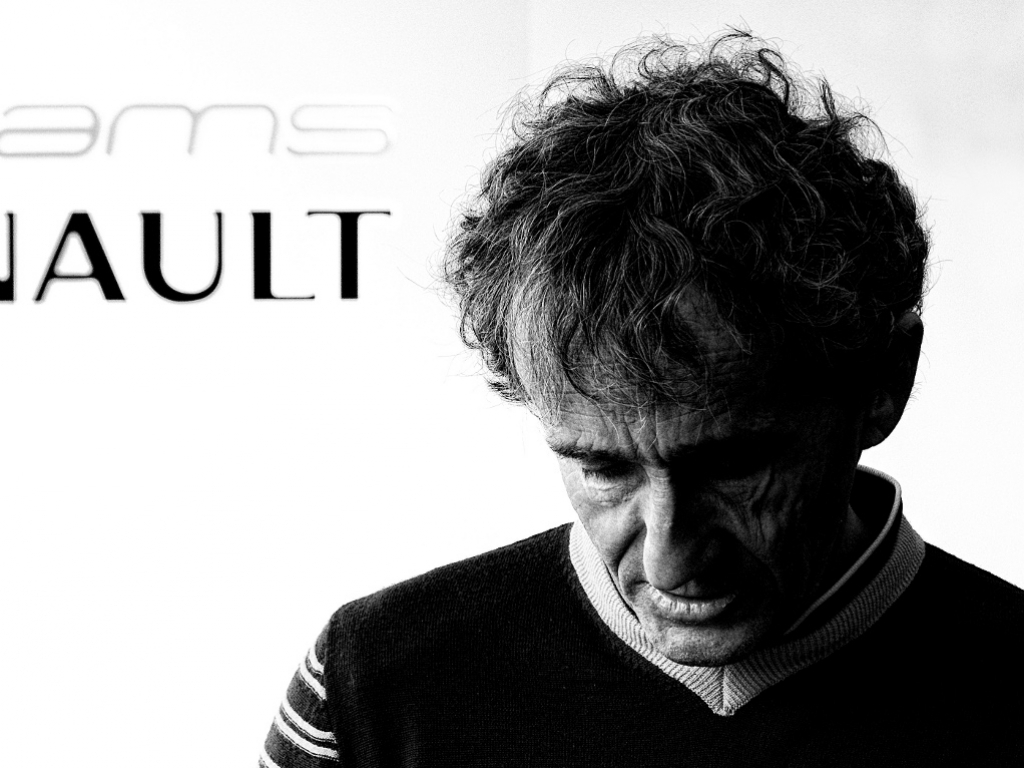 Such are Renault’s woes that Alain Prost feels that even if they were “three or four-tenths quicker” it wouldn’t make a huge difference.

Having only finalised their purchase of the Lotus team in December that, Renault went into this year’s championship facing a difficult task – and it has shown in the results.

The team has managed just one top-ten result courtesy of Kevin Magnussen’s P7 in Russia, leaving Renault ninth place in the teams’ standings.

That is, however, about what Prost expected with the four-time World Champ admitting the Renault project is a long-term programme.

“It is difficult and maybe more difficult because of the late decision [to buy Lotus],” he told NBC Sport. “I was expecting also maybe a little bit more performance, but not much more.

“I think the problem honestly is if they were three or four-tenths quicker than what they are today, it doesn’t make a huge difference.

As for whether Renault’s efforts would be best focused on 2017, the Frenchman says that too is not an easy decision to make.

“I don’t know what they do for the next three, four or five races, but at some stage you need to make a decision – do we continue to try to develop the 2016 car or do we go straight to 2017?

“That is a difficult decision to make and when you are so low it is not that easy. It is easier if you in the middle of the field or at the front.”