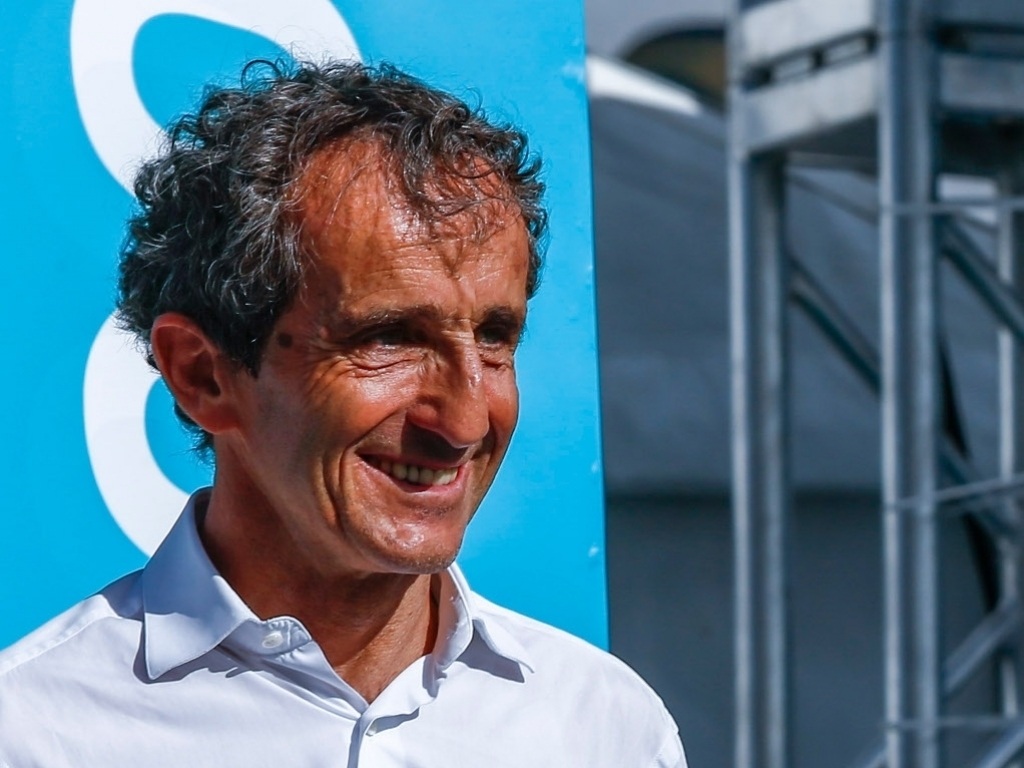 Alain Prost has revealed that he will not be taking up a role with Renault Sport team due to his Formula E and broadcasting commitments.

Renault’s decision to buy back the Lotus team led to some speculation that four-time F1 World Champ Prost could be involved.

However the Frenchman’s role in Formula E with Renault e.dams as well as his broadcasting have left him with a rather full plate.

As such Prost has revealed that he won’t have a hand in Renault’s F1 team.

He told MotorSportsTalk: “I decided for sure, not so long ago. I prefer to be away from the operational work because it’s too complicated anyway with Formula E and the ambassador role and Canal [in France] and maybe Channel 4 [in Britain], different things that I have to do.

“I cannot do things everywhere, it does not work anyway. I think also the image could create more problems than advantages, especially for the management. They have a structure.

“It’s going to be tough at the beginning. I’ll let them work and I’ll still keep my role of ambassador and different things.”