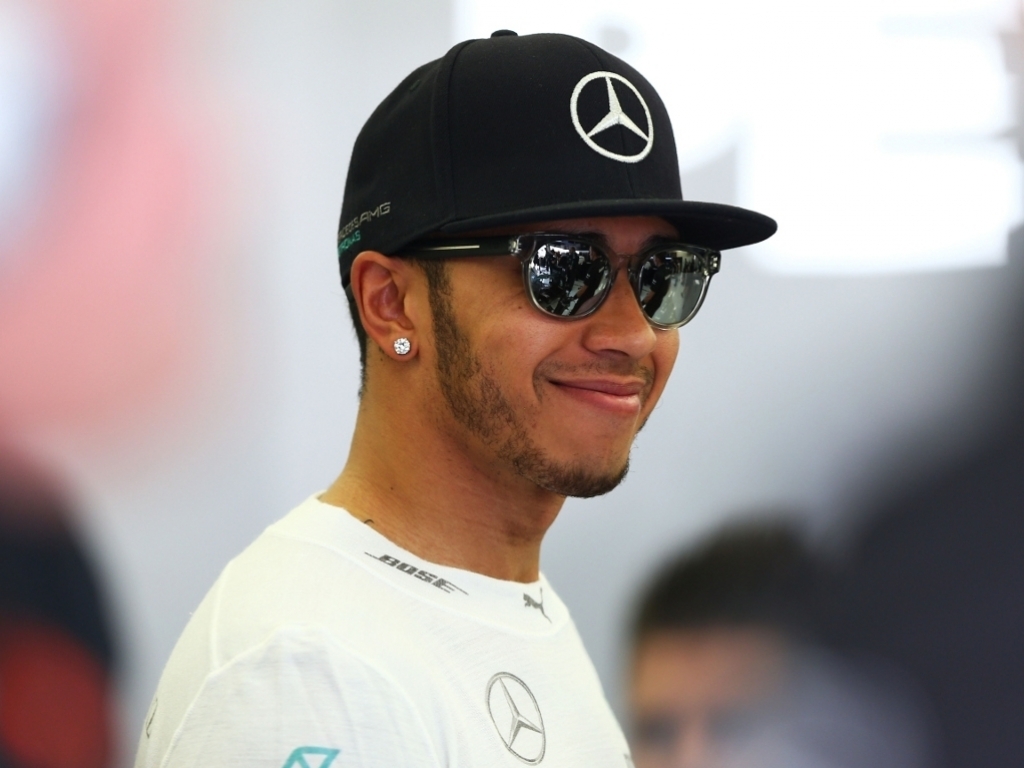 The 30-year-old swapped McLaren for the Brackley-based Merc after the 2012 season and penned a three-year deal.

He was initially expected to sign an extension in the middle of last season, but the team agreed to his request to delay negotiations until after the Drivers' Championship was decided.

The end of the 2014 season came and went as did the first few races of 2015 and no new deal was announced, which led to reports that he is considering a move to Ferrari and also had his eye on more money.

Hamilton described the rumours as "utter bulls**t" and the long, drawn-out saga was finally resolved in Monaco with Mercedes confirming the two-time World Champion has signed a new three-year contract.

"Mercedes is my home and I couldn't be happier to be staying here for another three years," Hamilton said. "This is a company filled with real passionate racers, from the boardroom to the factory floor, and an incredible hunger to win.

"Even after the success of last year, that hunger is greater than ever – and it's the same for me, too.

"The Mercedes car I am driving right now is the best I have ever had in my career; it's just so much fun to be out there every weekend, on the limit and fighting to win at every track.

"Mercedes-Benz began supporting me in 1998 so I am very proud that this contract means I will mark 20 years with Mercedes in 2018."

"Continuity is one of the key factors for delivering success in Formula One and we now have that in place," he said. "Lewis enjoyed an historic World Championship season with Mercedes-Benz last year and it was a priority for this season to renew his contract for the next term. We have taken the right amount of time with the process and not rushed ourselves.

"The result is a strong agreement that will enhance Lewis' association with the Mercedes-Benz brand, and that recognises and respects the market value of Lewis and of Mercedes in Formula One. Lewis' sporting track record speaks for itself and he is a great personality for the company.

"Personally, I am looking forward to continuing to race with the strongest driver pairing in Formula One and to more historic achievements together."