Home Uncategorized Proud Hamilton: We are free to race 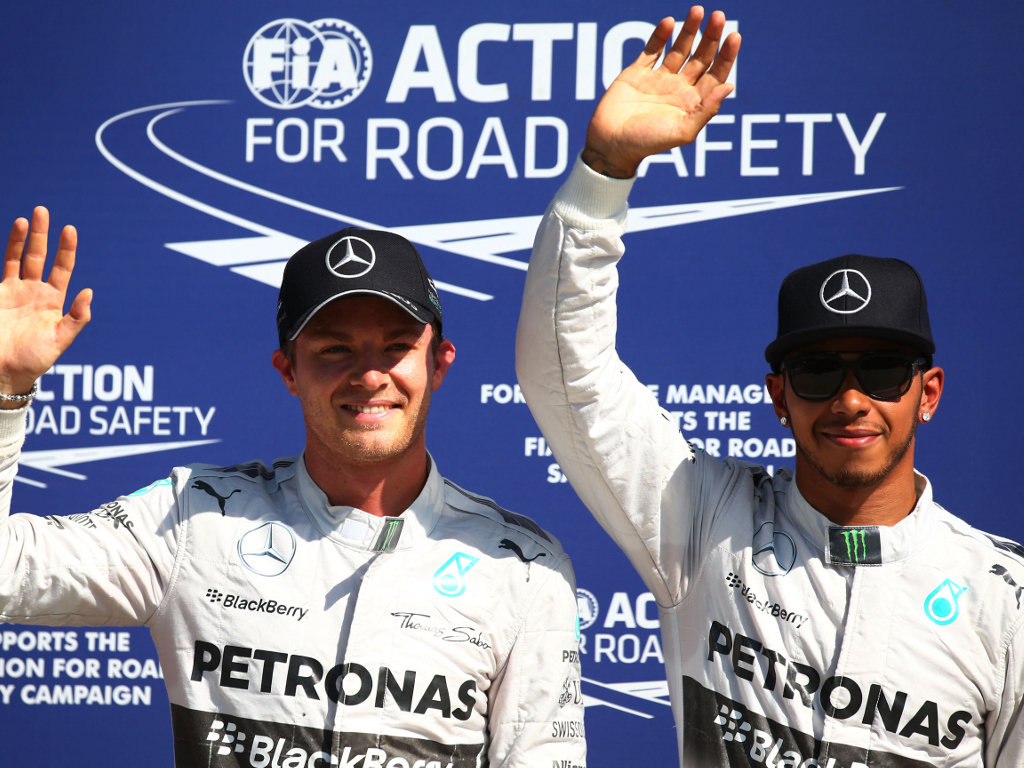 In pole position for the first time since May, Lewis Hamilton has hailed the efforts of his Mercedes team as he targets the Italian Grand Prix win…

In pole position for the first time since May, Lewis Hamilton has hailed the efforts of his Mercedes team as he targets the Italian Grand Prix win.

Hamilton has had a disappointing run in qualifying of late especially in Germany and Hungary when car troubles took him out of the running.

He fought back to secure a front row starting position for the last race in Belgium and in Monza on Saturday went one better as he grabbed pole position.

“I’m very proud of my guys. My guys on my side of the garage have obviously also been through the difficult time with me and they have done a remarkable job in terms of every time bouncing back and fixing the car and dealing with the difficulties.

“We have done this as a team and it is great to have another 1-2 for the team. I’m really proud that I could be up here for them.”

The team, though, had a few issues at the last grand prix at Spa when Hamilton and Rosberg clashed on the second lap of the race.

The impact left Hamilton with a puncture and laps later resulted in the Brit retiring from the grand prix.

Despite their problems Hamilton reiterated Mercedes’ policy would be to let both drivers race each other. This time, though, he’s hoping both reach the finish line and in the top two positions.

“Free to race, that was the decision last week and so it continues as usual.

“Tomorrow it would be really good to get another 1-2 for the team. I think they are working extremely hard.

“I hope we also have some competition from these guys, that would be great for the fans.

“As for me I’m looking forward to it.”

Hamilton heads into Sunday’s Italian Grand Prix trailing Rosberg by 29 points in the race for the Drivers’ Championship title.