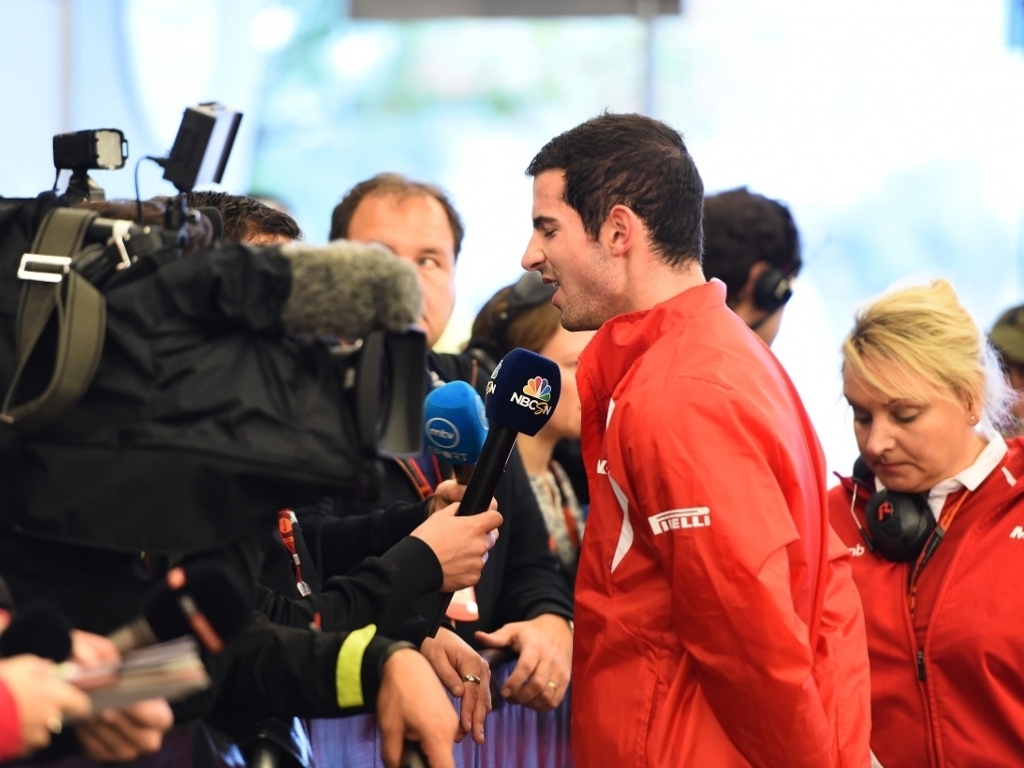 Alexander Rossi nearly pulled off a miracle at his maiden home race as he equalled Manor's best finish of the 2015 season at the United States GP.

He made his Formula 1 debut at the Singapore GP, but Sunday’s race in Texas was always the one he was looking forward to as he became the first American since Scott Speed in 2007 to make the grid on home soil.

Having started the race in 17th place, Rossi produced a solid display in front of his home fans and with eight cars retiring, he managed to finish P12, which matched Roberto Merhi's P12 at Silverstone.

"When you see P10 and P11 on pit board, getting towards the end of the race, you want it really bad," he told NBCSN. "But nonetheless a really good result for the team. Shame for Will [Stevens, who retired early]. It’s a very positive end to a great weekend.

"I was fighting with Felipe Nasr for a few laps. It was nice to race a car! I thought we could maybe pull something off. In the end, we were just missing the ultimate pace.

"It’s been an amazing week. So proud to be here. In the end, a great show for the fans on a Sunday. Difficult because of the weather, but positive reception all around, [helps] grow the profile in the States."