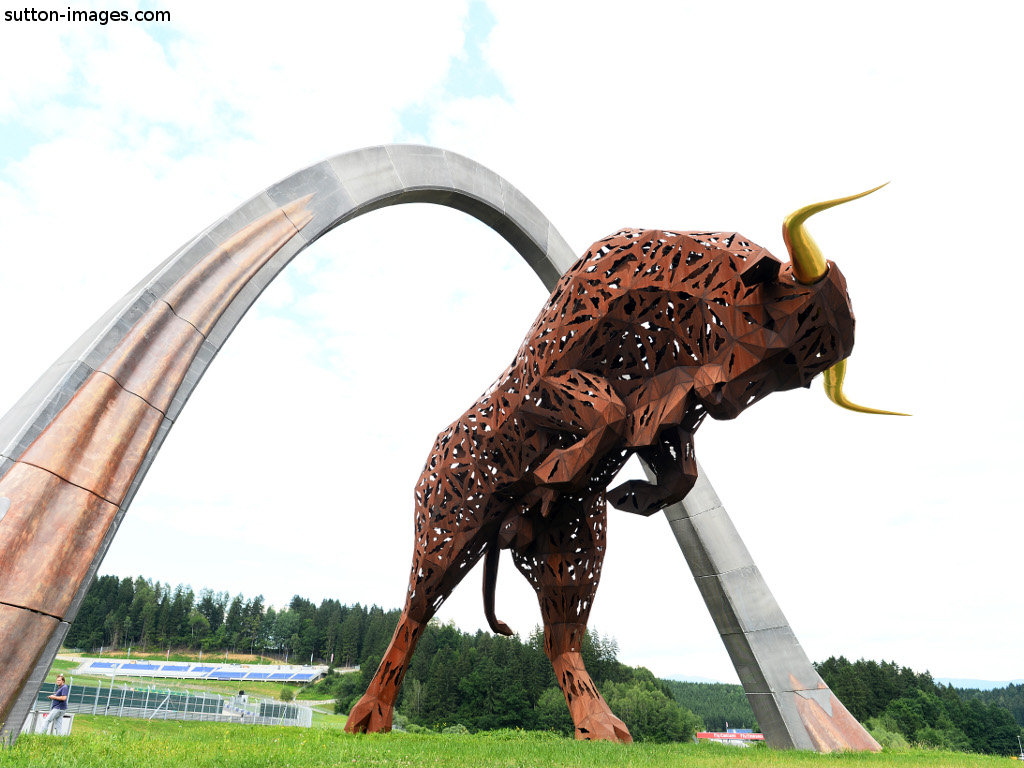 There are just two changes to the Austrian grid at present, both relating to penalties incurred in Canada.

Sergio Perez, who qualified 11th for Sunday’s race at the Red Bull Ring, will start 16th after being handed a five-place grid penalty.

The Force India driver was penalised for changing his racing line, which resulted in him and Felipe Massa colliding in Montreal.

The other penalty belongs to Max Chilton. He qualified P21 but still start at the very back of the grid as he was hit with a three-place penalty for crashing into his team-mate last time out.