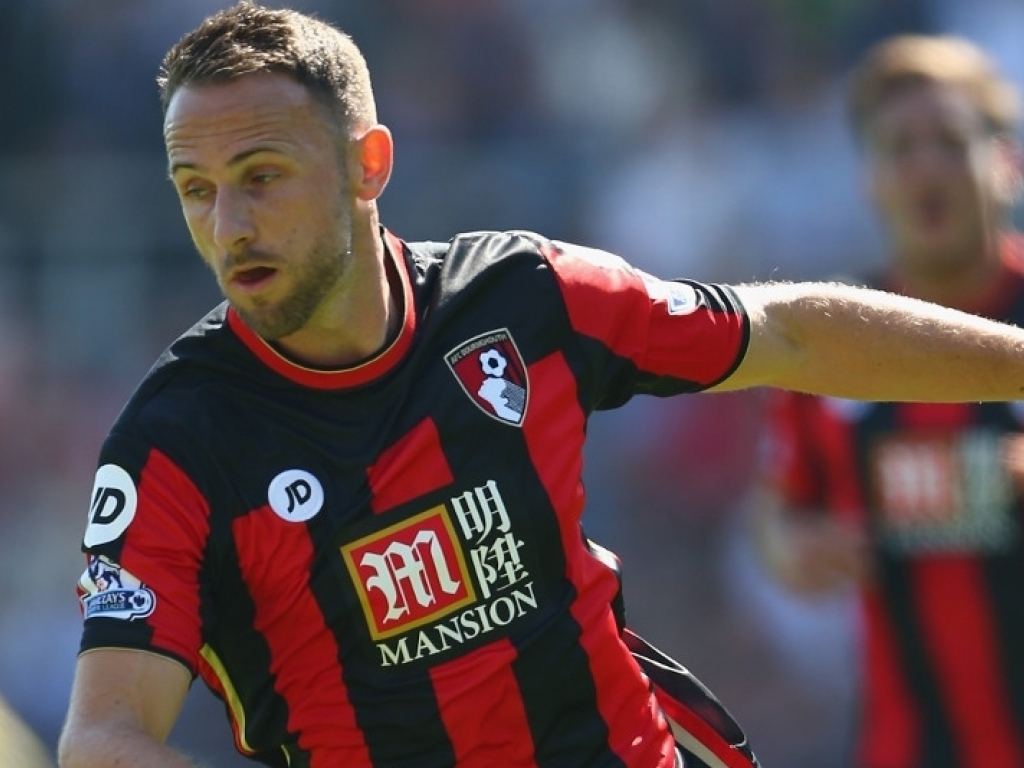 AFC Bournemouth have confirmed that winger Marc Pugh has penned a new three-year contract at the club.

The 28-year-old's deal had been set to expire at the end of the season, but he will now remain at Dean Court until at least 2018.

Pugh joined the Cherries back in 2010 and has been with the club as they rose through the leagues and into the Premier League.

Talking to the club's website upon signing his new contract, Pugh said: "It's amazing to have it all sorted.

"I've always wanted my future to be at AFC Bournemouth – I love the place. It ticks all the boxes for me on and off the pitch.

"The rise has been incredible. We've got a great squad and great characteristics in the dressing room – that will take us a long way.

"It's a pleasure to be a part of such a wonderful football club."