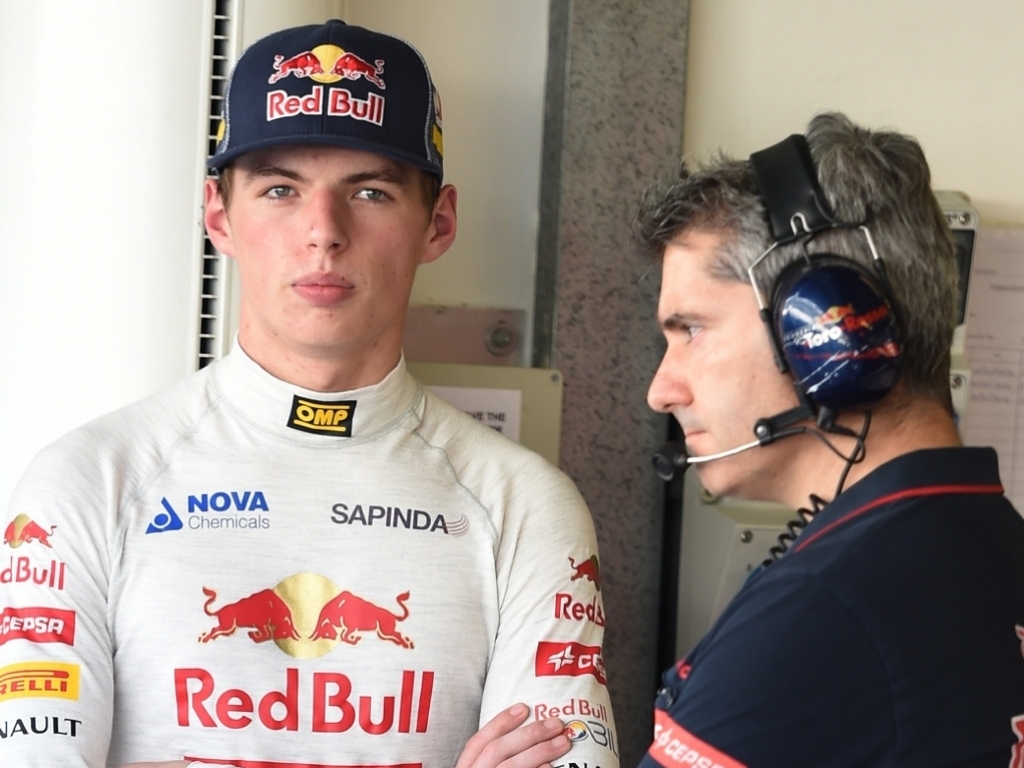 Race engineer Xevi Pujolar has confirmed that he has left Toro Rosso in the wake of reported argument with Franz Tost at the Russian GP.

According to Motorsport.com, Pujolar, who was Max Verstappen’s race engineer, had a heated row with team boss Tost at the Sochi Autodrom.

Days later, the former Williams man has announced that he has left the team.

I did really enjoy and feel really proud of the work I did with @ToroRossoSpy now time to get ready for the next challenge! Grazie Faenza

The decision is believed to be part of a reshuffling of the engineering staff at Toro Rosso.