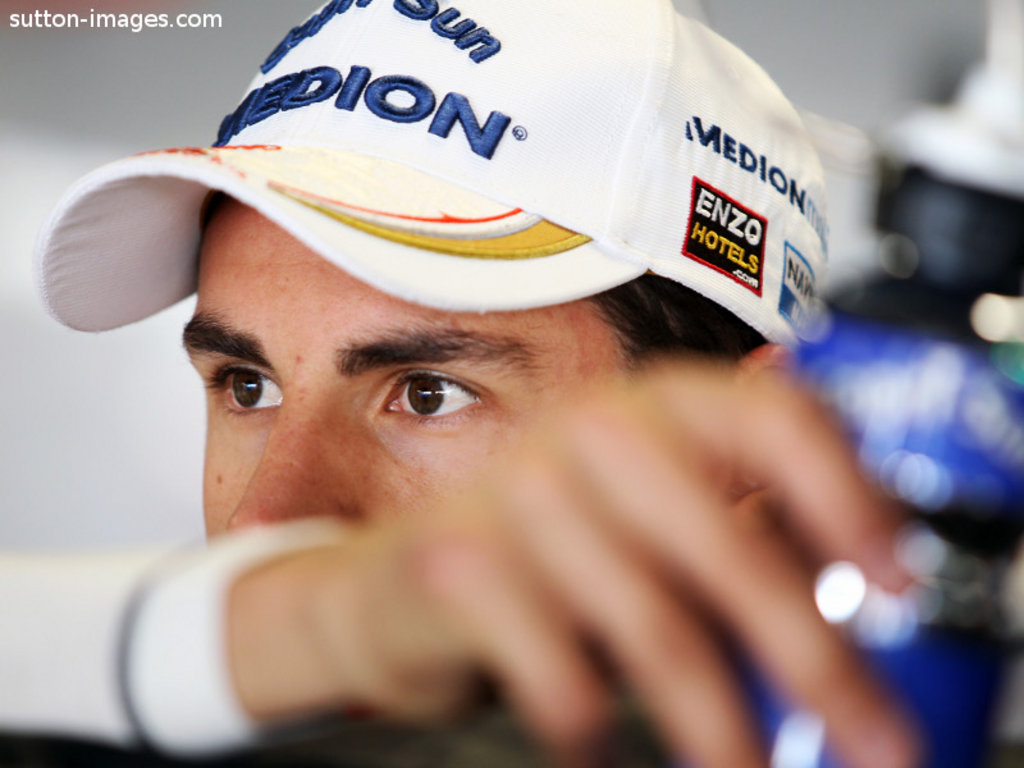 Q: How did things unfold form the start in Monza?
AS: “I didn’t have such a good start off the line, and then I was right behind the prime runners. I was also on the prime, and I had a little bit more speed. Going around the corner I saw Tonio [Liuzzi] losing his car, straight into the field. The road was just blocked. I was on the inside of the first corner, so I had to go all the way around on the gravel, and it took forever. I thought the race was over! It was a shame.”

Q: Obviously you gained places from those involved in the accident, and you still had a great strategy. Did you then realise that you still had a chance?
AS: “Yes, I was in P17 with new hard tyres on, and we were planning a one-stop – and a couple of laps behind the safety car helped with that. Of course the restart was difficult on the harder tyre, so I couldn’t really catch up and try to pass. I did a few laps and it was going quite well, I got up to P14 right behind the pack of cars with all the option tyres, and we were still heading for a points finish. Then, after a few laps the hydraulic pressure went, I couldn’t downshift any more, and I had to stop the race.”

Q: Did you have much warning?
AS: “It happened very quickly. After the first chicane I went out of the Curva Grande and I lost the steering first and then the downshift. We thought it might have been due to me going across the gravel, but when we looked into it, it was another problem.”

Q: How useful was the DRS in the race?
AS: “I only once had a go, and even with DRS, we didn’t have enough speed. It was still difficult to pass. You lose too much following a car through Parabolica for example, and then they are too far away.”