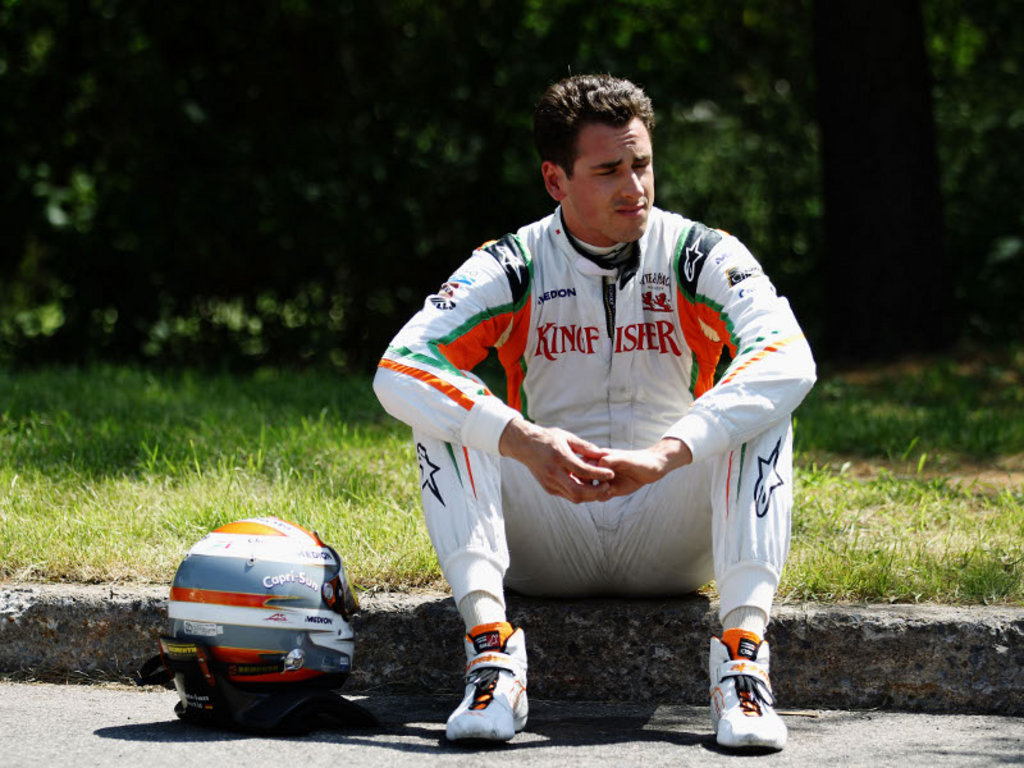 Adrian Sutil looks back at his disappointing DNF – his first of the season – at the Canadian Grand Prix.

Q. Adrian, how did things go at the original start?
AS: “After the start I had quite a big problem with the wet tyres. The pressures went up too high and I had no chance. So then I decided to go in the pits and take an intermediate set, and it was quite good at that time, but just for a few laps. Then the rain became really heavy and I was lucky that they stopped the race, otherwise I would have had to come in for another pit stop.”

Q. What was it like to have to wait for two hours?
AS: “I was sitting in my garage, so it was OK. I was hoping to start the race and I was wondering how long we could actually wait; what is the deadline? So it was nice that we could restart it again and also go the full race distance.”

Q. How did things go after the restart?
AS: “I was in P13 or something, and I decided after the restart to go straight into the pits for another set of intermediates. That was the right call. Michael [Schumacher] came in as well. It was a very good strategy and I gained a few positions there.”

Q. Later you had a drive-through penalty for passing Rosberg behind the safety car. How did that happen?
AS: “The race started to go wrong for me when I touched Rosberg’s rear tyre under the safety car for Alonso’s crash. Vettel slowed down the pack so much, and I almost had to stop. My wing was damaged but the car felt OK and my pace was still good. I caught Alguersuari and I decided to take the risk of switching early to slicks. Then I got a drive-through penalty for overtaking Rosberg under the safety car. He slowed down on the straight because he thought he had a puncture, so that is something that I was surprised about. There was no other chance for me to react. I think was a little bit unlucky.”

Q. You hit the wall when you were trying to make up ground. How frustrating was that?
AS: “It’s never nice to retire from a race, and it’s the first retirement of the year for me. This kind of race you just want to finish. There’s always a possibility of points. Both of us had a big chance to get points, but at the same time you have to take some risks. That’s what I did in the end. I was a bit unlucky in turn seven when I lost the rear and touched the wall. The suspension broke and I had to give up.”

Q. Wasn’t that where you touched the wall in practice?
AS: “I have to say it is the same place! I know a few walls here…”

Q. Can you believe how dramatic the race was?
AS: “The ups and downs were unbelievable, if you see Button with six stops, or six times through the pits, and he still won the race. That’s a very crazy race. Of course the most important thing is to stay on the circuit.”