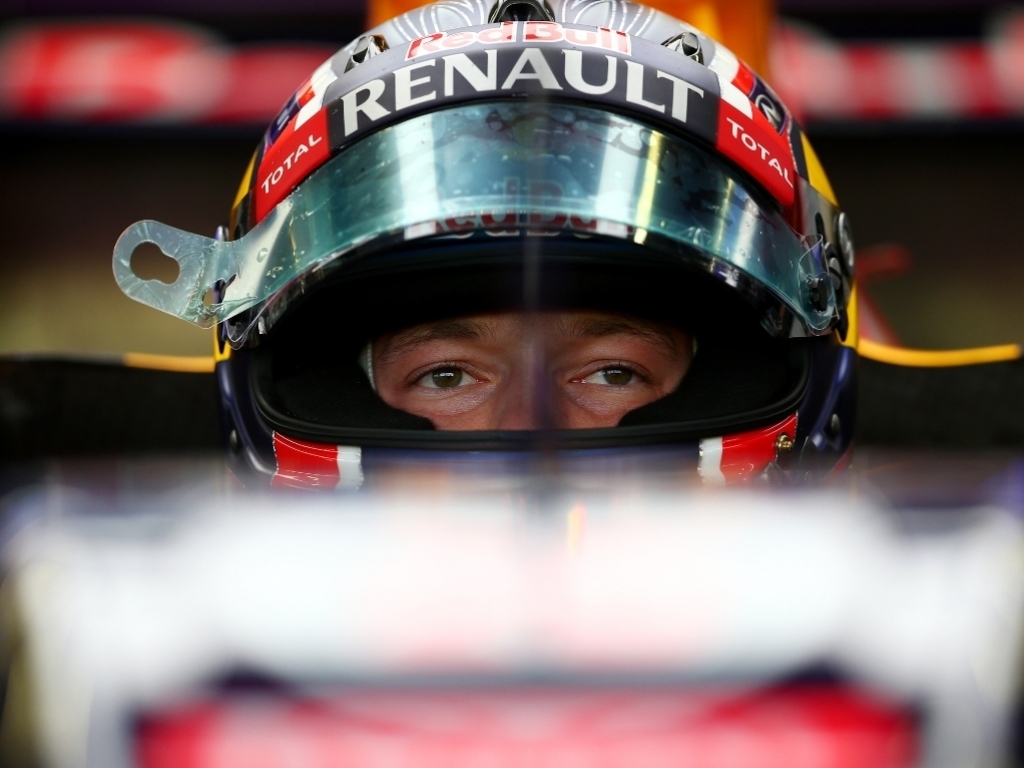 Formula 1's only Russian driver, Daniil Kvyat, shares his thoughts ahead of the Sochi race…

Q: Dany, it’s home race time. Can you count the number of times you’ve given interviews about the Russian GP?
DK: Impossible to count – hundreds? I have talked about it a lot but it’s the same for any driver, the home race is always the busiest! So, what do you want to know about – the track?

Q: Well, last year we couldn’t talk about it as no one had driven on the finished product before, so what did you make of it?
DK: I would describe it as a classic modern-style track. But what’s really important is that there is quite a lot of room for overtaking, which usually makes for good racing. It does have some quite interesting, quite unusual sections. There are some challenging braking areas, in Turn 13 for example. Also Turn 4 is quite tough. I would characterise it as a very technical circuit. It probably doesn’t really have a standout, balls-out corner, it really does make you think a lot and it takes some time to work out the best way round it. Having said that, it’s my home race and I enjoy it a lot. The atmosphere last year was fantastic, there were so many fans giving me support. It really feels awesome to be there.

Q: Last year, with Toro Rosso, you had a great qualifying but the race didn’t quite work out did it?
DK: Yeah, qualifying was great [Dany was fifth on Saturday] but the race was just… how can I say this… well, it was crap. We had problems with fuel consumption during the race and it was just a really disappointing day. I’m hoping we will be able to give the fans there something more to cheer about this year.

Q: Does all the attention at a home race mean it’s harder to concentrate on the job in hand? Do you struggle to find some headspace to focus on the race?
DK: In a way it’s true, sometimes you do get some strong attention but that’s part of the game and what you have to take from it is that the attention comes from the fact that perhaps you have been doing something good, which is a positive. You have to understand that the fans are coming out to support you and that is something quite special – I’m happy to have the attention, it gives you a bit of a lift.