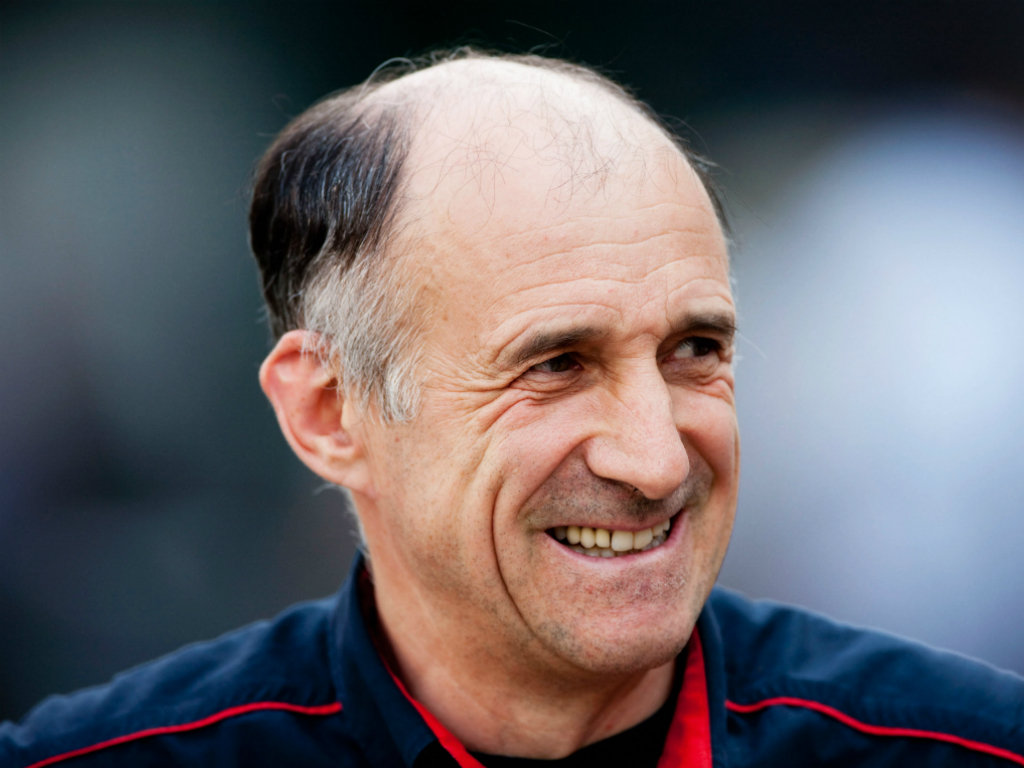 Q: Franz, when was the decision taken to appoint Daniel Ricciardo and Jean-Eric Vergne?
FT: Our driver line-up had been under discussion for a long time as it is obviously a vital component of the team’s performance. The final decision was taken in a meeting at Red Bull headquarters in Austria on 13 December 2011.

Q: Do the drivers have a one year agreement or is it longer than that?
FT: We do not wish to discuss our driver contracts, but let’s just say that it is their performance level in the car that is the deciding factor and if they do a good job, this will help their cause in terms of how long they stay with us.

Q: Will Ricciardo be the number one driver in the team?
FT: No, although given that he has some actual F1 racing experience, it would be natural for him to settle into the job more quickly. However, Jean-Eric has shown he learns rapidly so I expect him to be on the pace quite soon. It will be important for the team to ensure we give them as many kilometres as possible in winter testing.

Q: Why did you decide to replace Buemi and Alguersuari?
FT: Sebastien has been with us for three seasons and Jaime for two and a half. Both of them worked hard for the team, doing their very best and achieving some good results. However, Scuderia Toro Rosso’s ethos has always been that of the “rookie training school” and with over two seasons under your belt, you are no longer a rookie. In an ideal world, drivers would move from Scuderia Toro Rosso to Red Bull Racing, but there are no vacancies with our sister team right now. It might be seen as a harsh decision, but Formula 1 is a tough environment and Toro Rosso has always been very clear about the principles behind its driver choice.

Q: Was the decision to change drivers taken purely on the basis of needing to give new Red Bull Young drivers a chance in F1?
FT: No, because we had to be sure they were ready to make the step up. With Daniel the decision was easier, because, like I said, he has actually raced in F1 already.

Q: Is it not frustrating to have to use young and inexperienced drivers? Without the Red Bull Young Driver programme, you could choose more experienced drivers who have already proved their ability in F1.
FT: No, it’s not frustrating, in fact quite the opposite. It is a very interesting experience for everyone in the team to work with young drivers and it means you can educate them the way you want. Everyone, from the race engineers to the communications people can try and give the new drivers good habits, which they can use for the rest of their career.

Q: In a couple of months, testing starts again, so how important was it to decide on your driver choices now?
FT: It is always good to know who your drivers are as early as possible. For one thing, weeks of speculation are usually disruptive to the work of a team. Although we know our two new drivers quite well, it also means they can already start working with the engineers, assimilating information and even having some input into minor details regarding the new car. It also means I can be sure they are taking their winter fitness training very seriously!