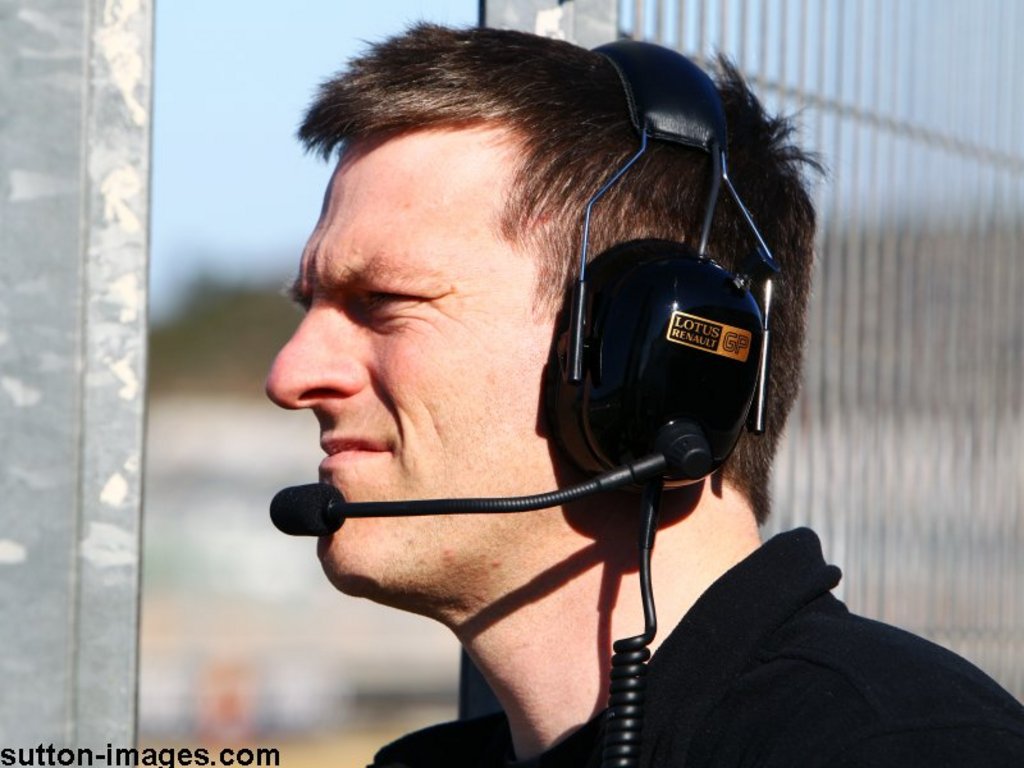 Renault’s technical director James Allison says the team will have new upgrades for the Spanish as they bid to return to the podium.

Q: Strategically it was a very challenging race; how do you plan for a race like that when you know there’s likely to be quite a few stops?
JA: The work on Friday reveals to you roughly how the soft and the hard, the prime and the option are going to perform relative to one another and you can calculate from that roughly what sort of a race it is going to be. From Friday it was apparent that it was going to be a four stop, but maybe you could tickle it into a three. In the end we opted for a four stop strategy from the outset and I think that the balance of the evidence would suggest that it was the right choice as it seemed to be what most people profited from.

Q: What can we expect to see from the car in Spain and Monaco?
JA: Monaco will certainly suit our car as it has done in previous years. Spain I think will be much like Turkey, albeit we do have some further improvements to bring to the car before then. The next races will be part of our ongoing effort to keep putting performance on the car quicker than our competitors can. So far this season we’ve managed to maintain or actually close up on the gap to pole position, and also the gap to McLaren and Ferrari. Mercedes did rather better in Turkey, but we are nibbling into the lead of the guys in front. The top six is certainly not outside the bounds of possibility, far from it.