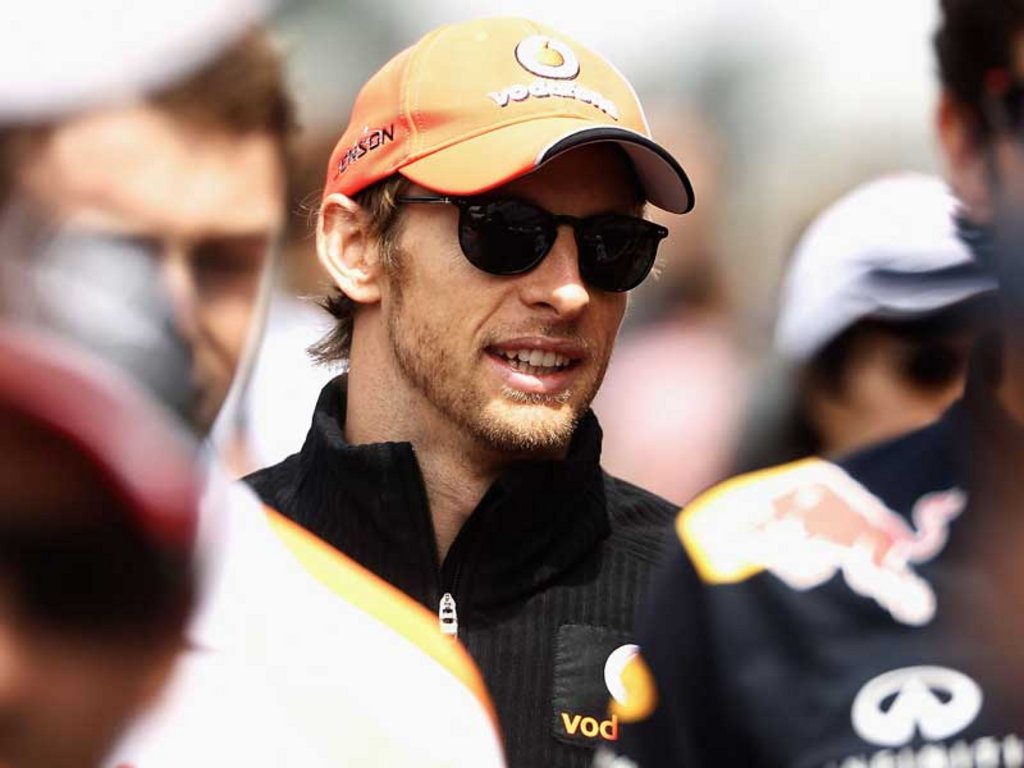 Jenson Button admits the first three races of the season have been “an incredible journey” for McLaren after their pre-season troubles.

Q. After two decent starts in Australia and Malaysia, your start in China was extremely impressive is that a sign of the progress that’s being made within Vodafone McLaren Mercedes?
JB: “Yeah, I got a great start on Sunday. We’ve worked on that since the beginning of the season, so it was good to get in front off the start. I got a pretty perfect getaway and I think Seb’s wasn’t perfect, but it’s still something we’ll be working on to improve.

“We know that Red Bull’s qualifying is still extremely impressive, so if we can have the best starts in Formula 1 then we can make up a fair bit of that advantage. We want to have the best start system, and I’m sure it’s something the engineers will be looking to improve upon over the next few races.”

Q. There’s a three-week break until the Turkish Grand Prix but there’s still a lot going on behind the scenes, isn’t there?
JB: “Yeah, we’re back at the MTC next Tuesday morning for one of our regular technical reviews. They happen every couple of months and they give everyone in the team a chance to really look closely at the development path we’re taking, what works and what doesn’t, and what we need to do to improve for the future.

“They’re important meetings, and it’s hopefully going to be a positive day because we go into it knowing we have a car that’s capable of winning races. That’s going to be a massive motivator for everyone back at the factory. Then I’m in the simulator on Tuesday afternoon and most of Wednesday to get us ready for Turkey.”

Q. When you look back at these opening three flyaways, what are your over-riding impressions of the team’s and your progress?
JB: “It’s been an incredible journey. Really, we didn’t have a great winter testing. It wasn’t that the car wasn’t quick, it was more that we couldn?t make it reliable enough to develop it properly.

“It was a brave decision to drop a lot of the new components so close to the start of the season. And it massively delivered for us. As soon as we got to Australia, we knew we had a quick car, and we just started to push hard from there.

“I think we got some good results in Australia. We were even stronger in Malaysia, and we were finally able to put it together in China this weekend. Sure, it’s a little disappointing to have a quick car and to lose out on a few opportunities. I took it on the chin in Melbourne, but it was disappointing that I just couldn’t get the pace out of the car in China. That’s something we’ll be looking at next week.

“But, for us, we should be really pleased with the turnaround. We’ve completed six race distances, which is incredible. Don’t forget, we’re still learning about this car, and some of the lessons we’ve learned on the road will be put to better use once we get back into Europe.

“On a personal level, I’ve also been really pleased with my qualifying pace. Before the season, I said it was one of my aims to improve that, and I’ve been pretty satisfied with how things have worked out over the first three races. Apart from Mark [Webber]’s race in China, I think we’ve seen that it’s difficult to make up ground if you’re not right at the front because you’re really at the mercy of a lot of other cars and their strategies. So getting quali right is crucial, and we seem to be heading in the right direction.”

Q. You said on Sunday that the race was difficult to read that you could have been on course to finish second or seventh. Do you have any thoughts on how things will develop back in Europe?
JB: “I think all the teams are learning about this new style of racing in 2011. I think it’ll get more straightforward as we start to see more of a convergence of strategies and ideas over the next couple of races.

“Obviously, it’s the tyres that everyone needs to get a better handle on. I think all the teams will be looking closely at the most successful strategies and also at what didn’t particularly work. I had a really strong final stint on the Primes in Malaysia, but in China I just could’t get the rear-end to work. I’m sure we can start to understand why and that’s definitely something we’ll be looking into at next week’s technical review.

“Hopefully, we can head into Turkey with an even stronger package and with some of our weak spots improved and our strengths increased.”