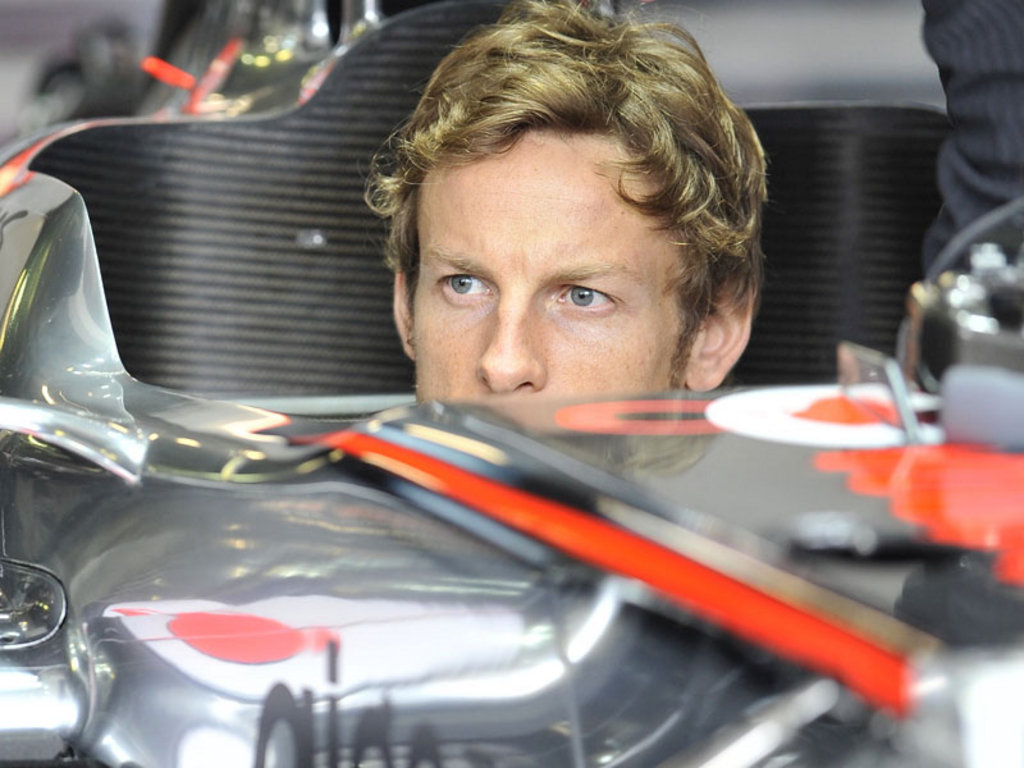 Although Jenson Button wanted more than P6 in Australia, the McLaren driver was “encouraged” by the team’s turn around in form…

Although Jenson Button wanted more than P6 in Australia, the McLaren driver was “encouraged” by the team’s turn around in form…

Q: A race of mixed emotions, perhaps?
JB: “Definitely. On the one hand, I’m disappointed to have only finished sixth, because I know our car was much better than that on Sunday. But, on the other hand, I’m really encouraged by what we achieved in just a couple of weeks – and to be here now feeling disappointed about sixth place, despite having a drive-through, tells you a lot about just how pleased we are with our current state of progress.”

Q: You’re race was certainly compromised by that penalty, but, apart from that, your performance was incredibly solid.
JB: “I still feel like I had a good race. Like you say, I lost around 25 seconds through the penalty, but at no point did the car ever feel anything less than totally planted underneath me. That’s the most encouraging thing.

“At the start of the race, I was stuck behind Massa, and, even when I was in the tow, I could still pretty much keep the car right up behind him. Our car just felt incredibly strong through the corners. He was moving about a bit trying to keep me behind – on the whole he did a good job of defending, but it got a bit frustrating because it was pretty clear that I was faster than him.

“And, at the end of the race, it was also encouraging that we could also pretty much match the pace of the three-stoppers, who had fresher tyres.

“Like I said, it was frustrating to be stuck behind them rather than ahead of them. But we can clearly see the potential is there to get some more good results in the next few races.”

Q: You said on Sunday that the upgrade package ‘over-delivered’ – can you explain what you meant by that?
JB: “Yeah, we brought along the new exhausts, obviously, which are a lot simpler than the original exhausts we were trying during testing, and we also had a revised floor and a front wing, which helps balance up all the aero elements across the flow of the whole car.

“So, individually, those elements bring a certain amount of performance, which we reckoned to be worth about one second. But, when you’re in the car and you’re able to ‘switch on’ all that performance, it’s suddenly worth a lot more.

“The additional downforce means you can brake later, corner faster and get on the power earlier. It also gives you that extra confidence to push the car a little bit more. Downforce is the magic ingredient, and the guys back at the factory, and the guys working at the track, really delivered it for us this weekend.”

Q: Melbourne doesn’t always give us a truly accurate read about respective pace, but did last weekend give you any indicators as to the year ahead?
JB: “Clearly, the Red Bulls are quick – Sebastian’s pole lap showed everyone that. But, on race pace, it would look as if we’re already a lot closer at this stage of the season than we were last year. I know you can say that Red Bull weren’t using KERS Hybrid, which puts a couple of tenths in your pocket, but I don’t think it’s as clear-cut as you might have believed on Saturday evening.

“Then, we’re very definitely in the hunt. I think there’s a massive amount of untapped potential in our car: Sunday was the first time we’d even completed a race distance with the car, which tells you how much there is to get out of the package.

“And I think Ferrari will be very strong too. They started the weekend strongly, but it sounds like they went a little backwards on Saturday and into Sunday. But their race pace was good, so I think they’ll only be stronger at the next two races.

“All in all, it’s looking like a continuation of the battle between the three top teams that we saw last year, which will be great for the sport and the fans.”