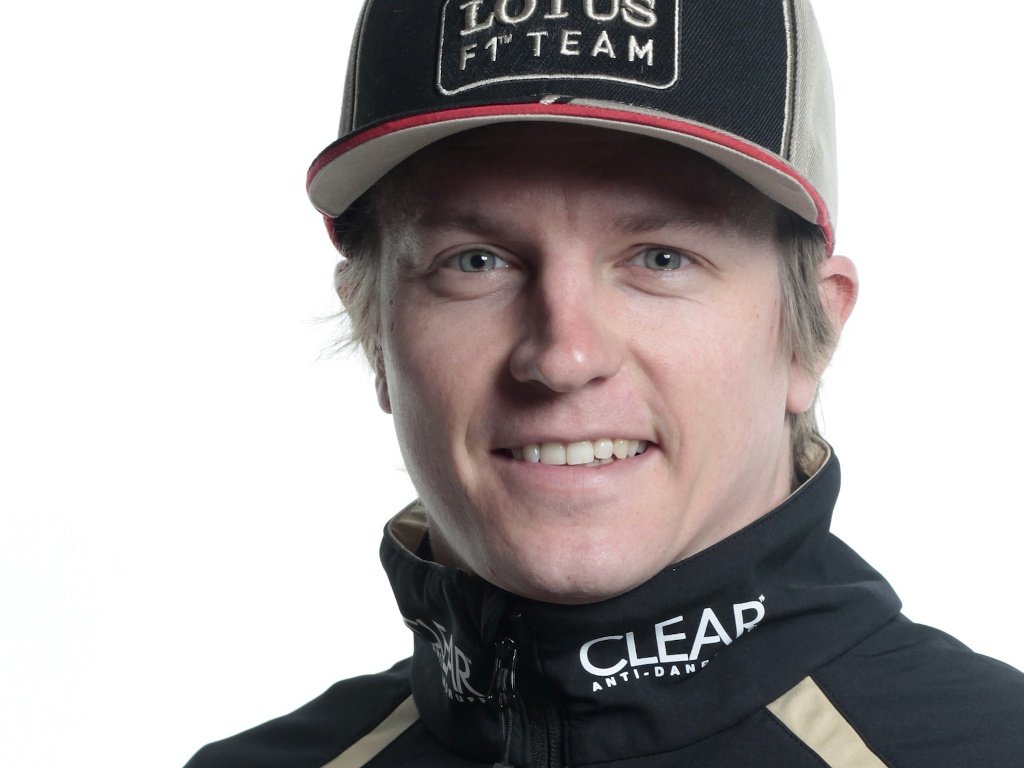 With the launch of the E20 done and dusted, Kimi Raikkonen looks ahead to the 2012 F1 season…

With the launch of the E20 done and dusted, Kimi Raikkonen looks ahead to the 2012 F1 season.

Q. How quickly did the deal come about with the Lotus F1 Team?
KR: “Everything came together quite quickly. We shared a common goal and everyone was happy. This was the only way to do it and everything went pretty well from there.”

Q. What do you think of the team now you’ve completed two days testing?
KR: “I’m happy with the team, they are very nice people, very easy going and it was nice to work with them for the two days I did in the R30. I think we’ll have a lot of fun in the season ahead and hopefully we will get some good results. I want a strong enough car to challenge for good results.”

Q. When did you decide to finish rallying and to go back to Formula 1?
KR: “When I did the NASCAR races, I enjoyed the racing and I want to do more racing. I still want to do rally and if I could I’d do them both at the same time – but this isn’t possible. For sure I will do rallying again in the future. I want to do racing as I had a really good time in NASCAR racing against other people and I realised that I was missing this – that’s when I decided that if there was a good chance to return properly that I would do it.”

Q. If you’d been in rallying with sufficient time could you have been as good as Sebastien Loeb?
KR: “I don’t know! I don’t think anyone is as good as him right now! For sure I could have improved, but I don’t know how far. I’d improved last year from where I was in 2010. I went to rallying to see how well I could do and I still think that it’s one of the most difficult sports that I have ever tried. It’s not easy! The guys at the front are very fast, but equally if you put them in a Formula 1 car they would probably have a similar story to me in rallying. I think I would need another couple of years with testing. With rallying there are so many different surfaces and it’s completely different from Formula 1.”

Q. What are your thoughts on how F1 has changed since you last competed?
KR: “In 2010 I didn’t really follow Formula 1 but I saw more races last year. It doesn’t really look different, but there is overtaking in some different places where people can just drive past by opening the rear wing and the driver in front has no chance to defend himself – so is this really overtaking? I don’t think it counts all the time. But for sure the show is better.

Q. Do you have anything to prove with your return?
KR: “I think people expect things from me, but as long as I know that I’m giving 100% and I’m happy with my driving then I’m happy. If those aspects are true and it’s not enough, then it’s not enough.”

Q. How’s your motivation?
KR: “There’s always talk about my motivation, written by people who don’t know me and couldn’t have an idea on how strong my motivation is. If I didn’t feel I had the motivation, I would stop. My feeling is that I probably drove some of my best races in my last season in Formula 1 and I was very happy with my performance. I’ve never had any issues with motivation.”

Q. What are your thoughts on KERS and DRS – you didn’t have them when you tested the R30.
KR: “I’ve driven with KERS before and DRS is just a button. Once you’ve done it a few times it will become automatic.”

Q. How well do you know your new team-mate, Romain Grosjean?
KR: “I think we will have a good relationship. I met him before Christmas and I raced against him in 2009. He seems a very nice and normal guy, so I don’t see any problems there.”

Q. How is your fitness for Formula 1’s challenges after two years rallying?
KR: “For sure, the G forces are different, but you get pretty good G forces in some tarmac rallies. The steering is probably a bit heavier in rallying too. You sit in different position and you use different muscles. Rallying overall is probably not as physically tough in short bursts like Formula 1 but it’s pretty mentally tough as you spend the whole week for about 12 hours a day in a car driving. In this way rallying is much more tiring than Formula 1. The driving itself is more physical in Formula 1, but I’m looking forward to getting more sleep.”

Q. Lotus F1 Team is fighting to be back at the front, how can you help in this battle?
KR: “In my last year at Ferrari we weren’t always at the front but I’m a good racer and I want to get to the front. Lotus started well last year and we hope that the new car will be strong.”