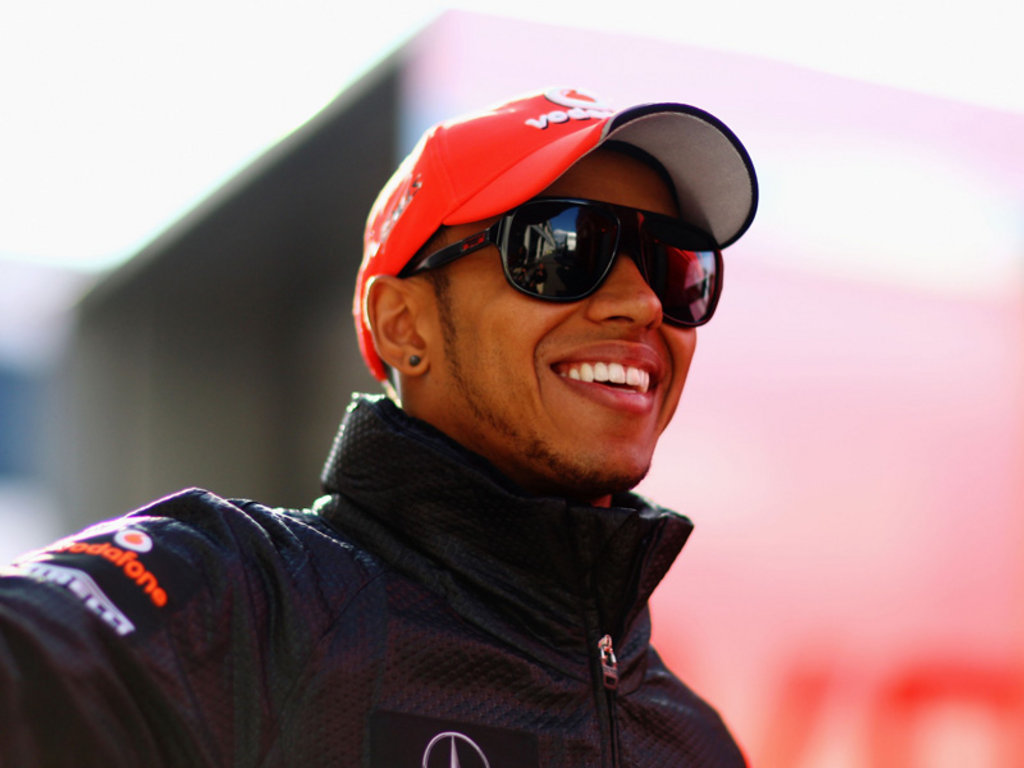 Lewis Hamilton shares his thoughts on his Turkish GP, which saw the McLaren driver finish fourth after a ‘somewhat unsatisfying weekend’…

Lewis Hamilton shares his thoughts on his Turkish GP, which saw the McLaren driver finish fourth after a ‘somewhat unsatisfying weekend’…

Q: Fourth place in Turkey was a pretty satisfying result at the end of a somewhat unsatisfying weekend, wasn’t it?
LH: “Yeah, I think it was a realistic result. I think that, if everything had come together, then we might have been able to get onto the podium – I think we had the pace – but things didn’t really come together in the race: I had a bit of a scrappy start and then lost ground to the leaders, so fourth was pretty satisfactory. It could’ve been worse.

“And I think Sunday showed how close it is among the top teams: we saw at the weekend how strong Mercedes GP and Ferrari can be when they have a clear run at a weekend. But we also know that we didn’t really get the maximum from the package we expected to run in Turkey. As always, we’re fighting to bring lots of new parts to the track, and it isn’t always possible to run them – either from a performance or reliability point of view.

“Even before first practice, we knew we were going to have to scale back our ambitions on the development front for this particular race. Of course, that’s disappointing but you have to look at the bigger picture: the championship will be won through consistency, so it’s better to score points with a decent result than risk a non-finish through a reliability failure despite having greater performance.”

Q: You had a great tussle with Jenson out on the track – did that bring back memories of last year?
LH: “Only in the sense that it was a fair fight. We respect each other both as drivers and people; and I know that, when I’m racing Jenson, it’ll always be clean and fair – he’s a driver you can really depend on in a close situation.

“It was good to have a little battle with him – but last year, too, it was for first position; this year, we were only fighting for the minor placings so it wasn’t as much fun. Still, I enjoy racing with KERS Hybrid and DRS – it makes it more entertaining for the drivers and the fans. I think anything that makes the racing more exciting should be applauded – and we’ve definitely had four interesting races so far this year.

“Sure, you don’t always win – and sometimes the system actually works against you, because it can make you vulnerable when you’re the car in front – but, in general, I like the new rule-changes this year.”

Q: There now look to be four teams in with a shot at winning races – does that make your job harder?
LH: “At the start of the season, we certainly expected Ferrari and Mercedes GP to be competitive – and, even when they couldn’t quite deliver on their winter testing performance in the first three races, we knew it was only a matter of time before they got back into their stride. So seeing their pace at Turkey wasn’t a surprise – it was actually more of a surprise that they hadn’t shown it since the start of the season.

“Having more teams in the fight works both ways – it makes it harder to score good points if you’ve got lots of other drivers taking points off each other, but on the flipside, it should make it harder for anyone to decisively pull ahead in the points table – which was something we saw last year.

“It didn’t work out for us in Turkey but I’m already looking ahead to Barcelona – it’s a circuit where I’ve never won, so it would be a great boos for the team if we can get a great result there next week.”