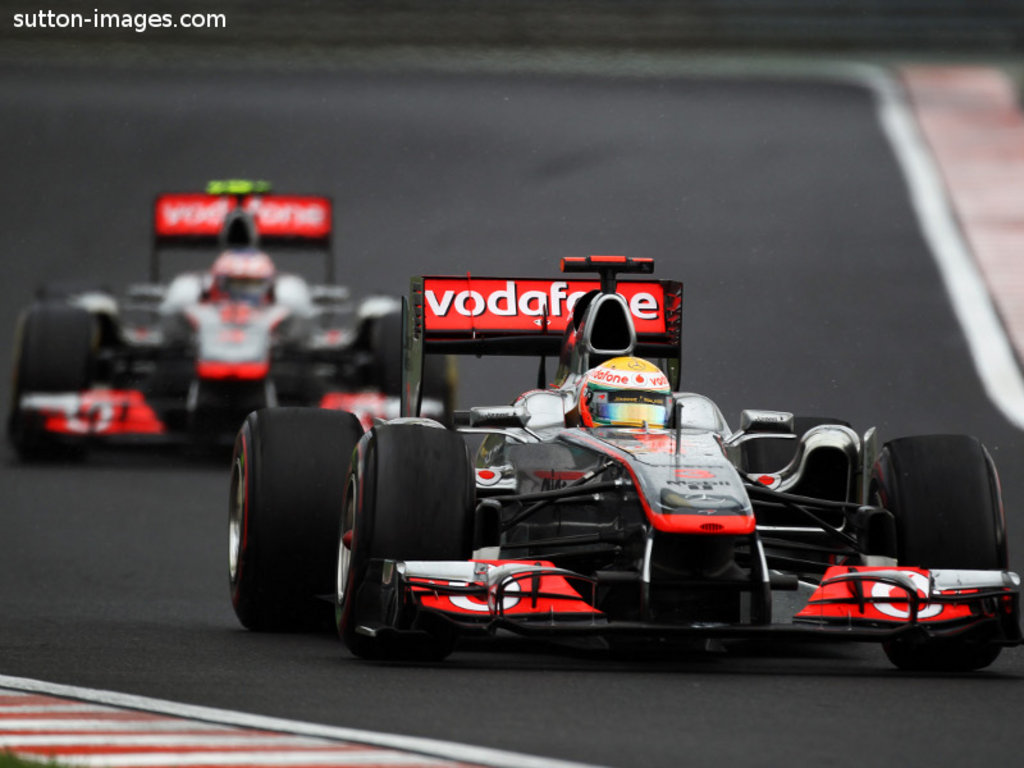 Lewis Hamilton reviews his Hungarian GP, conceding that it wasn’t the best race but he did enjoy his battle with Jenson Button…

Lewis Hamilton reviews his Hungarian GP, conceding that it wasn’t the best race but he did enjoy his battle with Jenson Button…

Q: How would you sum up your Hungarian Grand Prix weekend?
LH: I felt on it all weekend and I was naturally disappointed not to be standing on the podium with Jenson after the race. The Hungaroring is one of my favourite circuits; I’ve won there twice before and we had the speed to win there again. However, what we need to take away from Hungary is that the team has won two races in the last eight days, so the MP4-26 is a competitive package. We’ve pushed really hard to bring performance back to the car. They’ve done an incredible job across the organisation. Off the back of two consecutive wins is a great way to go into the summer break; everyone is now having an important and well deserved rest and we’ll be ready to come back fighting in Belgium.

Q: Did you enjoy battling with Jenson for the lead of the race?
LH: Jenson is a great team-mate and a great driver. He drove a fantastic race on Sunday and he deserved the win. We pushed each other hard as we always do and always will. This sport is all about pushing the limits, and having a team-mate that challenges you is part of that.

Q: How tricky were the mixed weather conditions?
LH: Yes there were mixed weather conditions, but everyone is in the same situation. We made the strategy choices together and, inevitably, you’re not going to get them right all of the time. When it goes against you, you have to take it on the chin. As mentioned above, the pace is the car is there now, as demonstrated by the two victories, my fastest lap in Germany and our quali pace at both ‘Rings. We’re in a strong position and we will be working hard to maximise that speed when we get back.

Q: What are your plans for the summer break?
LH: I’m going to spend some quality time with my friends and family. It will be relaxing to have some time out, catch up with people, but I’ll continue to do plenty of training. There are 200 points up for grabs and I enter all of the races believing I can win them. We’re about to visit some really special venues: Spa-Francorchamps, Monza, Suzuka and Interlagos are some of the greatest tracks in the sport. You really feel their soul and their history. We’re going to these tracks with three teams battling with similar pace at the top, it’s going to be a competitive and dramatic run down to Brazil and the end of the season. I can’t wait for it to get started again!