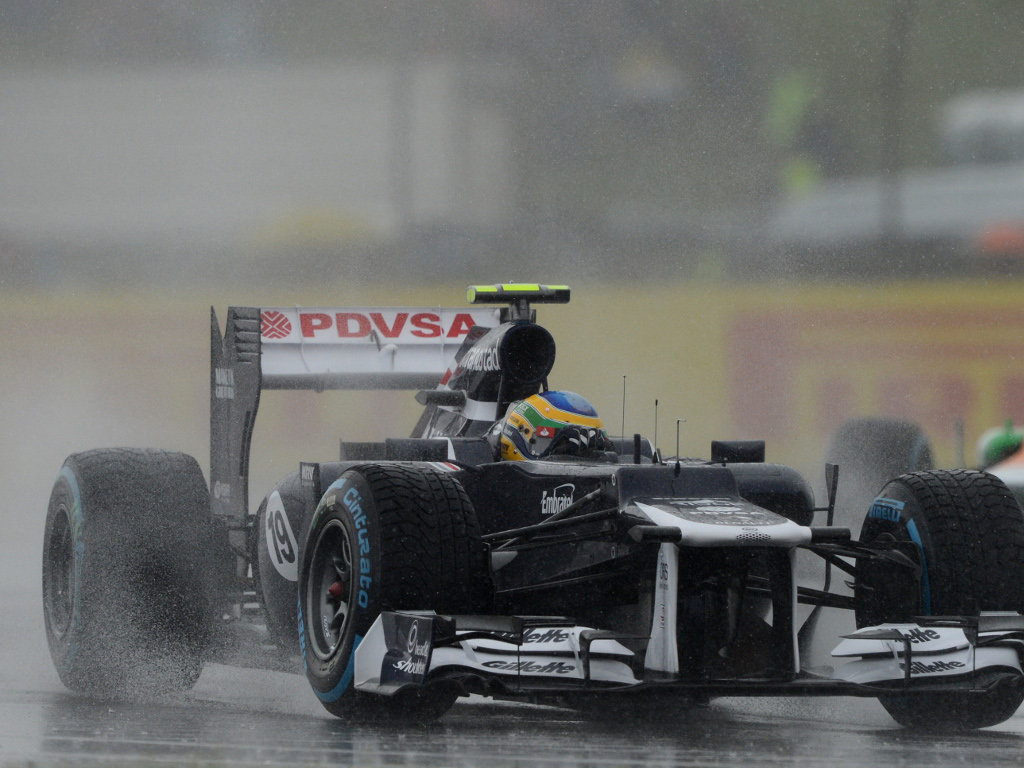 Q: How would you sum up the performance of the Williams-Renault FW34 at Silverstone?
MG: “In general we were reasonably happy with the pace of the car and both drivers drove well in qualifying. We had good race starts and Bruno did a very good job finishing in 9th, despite a spin during the first stint. Pastor was looking good for some decent points but unfortunately lost the car on braking on lap 12 and hit Perez, which ultimately hindered Pastor’s race.”

Q: With so little dry running during practice and qualifying, did you have any unforeseen set-up issues during the race?
MG: “No, the race went pretty much to plan. We did have to adjust our set-up on the Friday evening as we experienced too much aqua-planing with both drivers.”

Q: Were you able to get a similar performance out of the hard and soft-compound tyres as in Barcelona?
MG: “The conditions were clearly quite different to those experienced in Barcelona, but the tyres performed well and we had no surprising tyre characteristics.”

Q: Bruno drove a strong race to ninth place. What can the team do to help him improve his one-lap pace during qualifying?
MG: “Bruno had a very good race and was particularly strong both at the start and in the last part of the race when he was fighting hard for the 9th place. We continue to work with Bruno in the simulator and with the race programme to help him optimise his qualifying pace and I think that he can take a lot of positives from Silverstone into Hockenheim. He was unlucky not to progress into the final qualifying session when his hot timed lap was severely compromised by the yellow flag.”

Q: Sergio Perez was very outspoken about his collision with Pastor on lap 12. What was your take on the crash?
MG: “The stewards made their decision and Pastor received a reprimand and a fine which we have accepted.”

Q: The team will test at Silverstone prior to the next race. What are your objectives for the two-day session?
MG: “The Silverstone test is a two day young driver test, with Thursday being held on the Grand-Prix circuit and the Friday on the International circuit, which for those who do not know is effectively the southern bottom half of the Grand Prix circuit. Williams is very fortunate to have a young test driver with the talent and promise that Valtteri has and basically we want to put him through his paces over the two day event.”