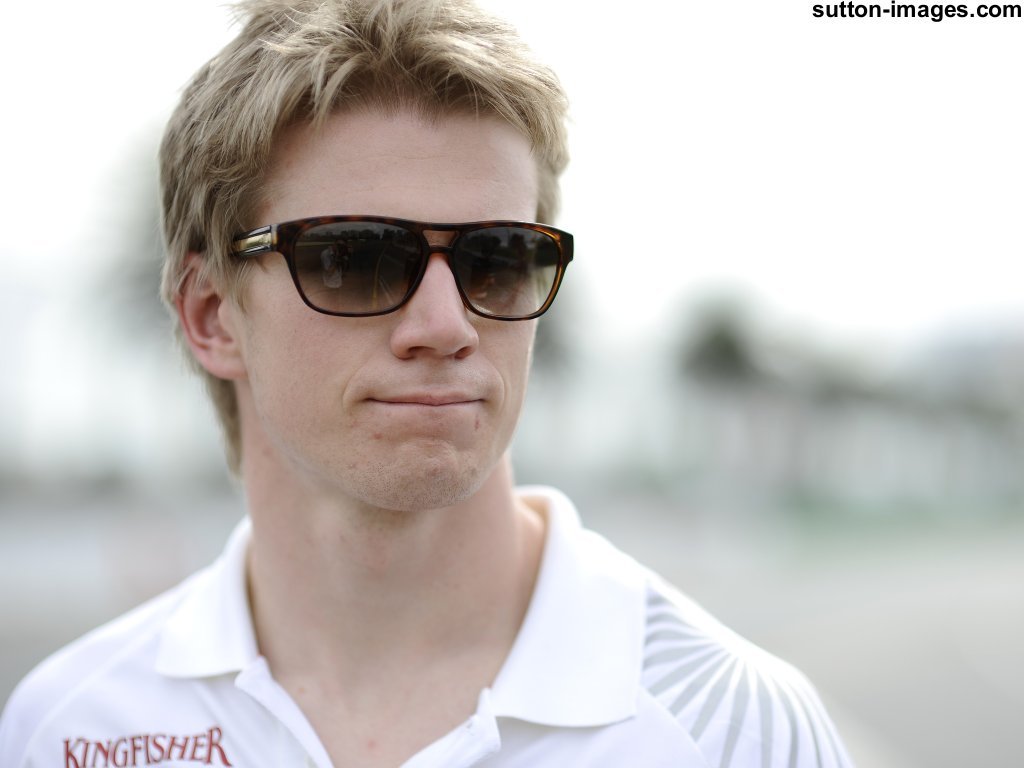 Nico Hulkenberg shares his thoughts on his Malaysian GP, which yielded his first points as a Force India driver…

Nico Hulkenberg shares his thoughts on his Malaysian GP, which yielded his first points as a Force India driver…

Q: You didn’t do a lap in Australia, so in effect Malaysia was your first race since your return. Are you pleased with the way it went?
NH: I’m very happy, in the first place to have finished the race, and secondly to finish in the points. It’s a repeat of 2010 where Australia was just as short as this year and I picked up my first point in Malaysia. This time I picked up two actually! So maybe it’s a good omen there.

Q: How did things go from the start?
NH: The actual start wasn’t great. I think I lost some places initially – Kobayashi being an obvious one. It was quite a messy first lap with a lot of cars being spun around so I gained a few places back. I think I came out of the first lap in P12, just behind Paul. He pitted early to switch to full wets and I pitted one lap later. It was very close going into turn one.

Q: Did you see Pastor Maldonado knock Paul into a spin? It wasn’t on the TV!
NH: Yes, I saw it! Maldonado came out of the pits with cold brakes and just slid into Paul. Later, when the rain really started, there was no other option but to stop the race. And after that it was a long, long race.

Q: How difficult was it after the red flag period?
NH: That was the most difficult part of the race – right after the restart on the full wets, and also later on the intermediates. I struggled quite a bit with the car balance and the speed wasn’t quite there, which is why I lost a place to Paul and another to Bruno Senna. I just lost too much ground in that period.

Q: Did you feel more comfortable after the change to dry tyres?
NH: Yes, on the slicks the performance was pretty good. Unfortunately Vergne was in front of me at the end and I couldn’t quite get ahead of him anywhere. I was very close, but never enough to make a proper move. I also had plenty of defending to do with Maldonado behind me, but then he had a problem and disappeared. Overall it was a very good day for us, with seventh and ninth.