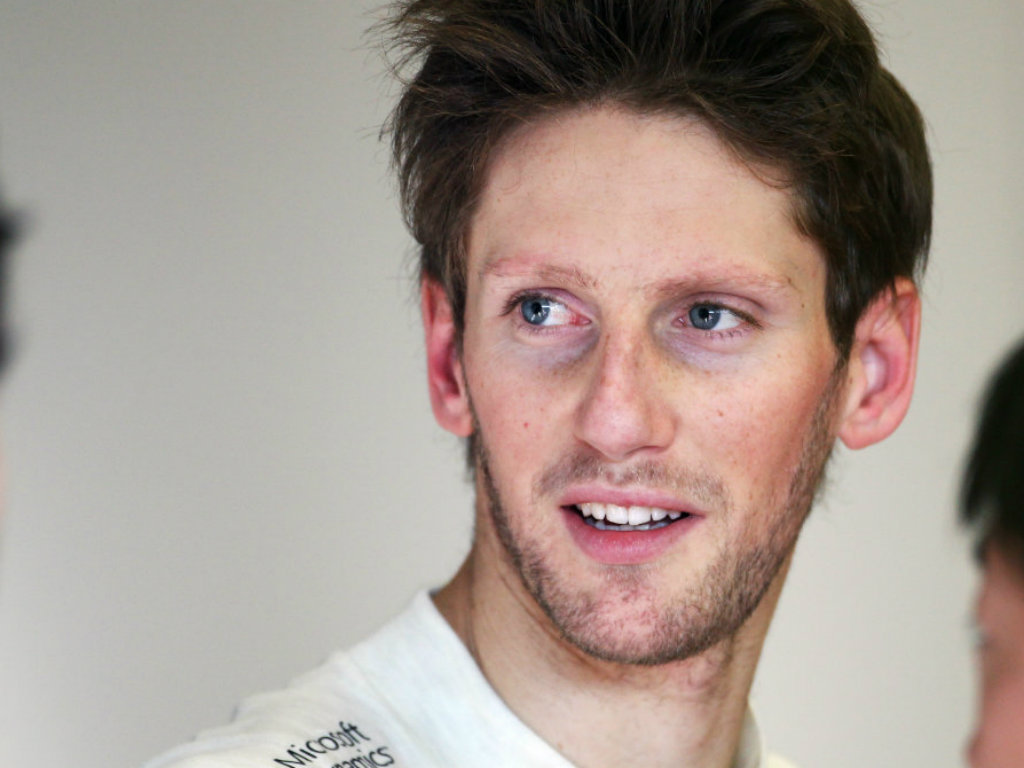 Having topped the timesheets for the second day running at Mugello, Romain Grosjean shared his thoughts on Lotus’ in-season test…

Having topped the timesheets for the second day running at Mugello, Romain Grosjean shared his thoughts on Lotus’ in-season test…

Q: Romain, P1 for the second day running here at Mugello; how significant is that in a testing scenario?
RG: It’s always great to see the car performing well and being up at the front, but at the end of the day nobody is here to set the fastest lap time; that’s not the point. Formula 1 is a constant development race, and testing is one of the key parts of that race. This week is a chance for everyone to experiment with their cars, and I don’t think you can really read much into the lap times.

Q: How useful have the last two days been for you personally?
RG: The more time you can spend behind the wheel, the more answers you have as to how best to set up the car… and how best to drive it! The Mugello circuit is quite different to anywhere else we go during the year, but it’s always useful to get some extra laps under our belts and I definitely enjoyed the track itself! It’s a very quick circuit, and although I’ve been here before it’s a lot more fun in the E20!

Q: And what about from a team perspective; do you think it’s been a beneficial experience?
RG: Definitely. There were a lot of things we wanted to try with the car which weren’t possible at race weekends due to the limited time on track and the restrictions on tyre usage. Having the opportunity to test these settings and components allows us to better understand the car, and hopefully find more performance for the rest of the season. There are always areas we can improve, as there are with any team, and any extra track time will help us achieve this.

Q: What are your thoughts on in-season testing in general? Would you like to see more of it, less of it, or do you think the balance with pre-season sessions is right?
RG: If I could, I would be driving all the time! I think it’s good to have both like we have now. It’s important to have a good amount of pre-season running, as the cars are brand new and you want to make sure everything works and try to develop a good baseline setup before the races themselves. On the other hand, this gives us time to work on developments that maybe wouldn’t have taken the same direction at the start of the year before we had the data from the first four races, so like I said, I think the balance is about right.

Q: Has this week given you a good baseline setup for Barcelona?
RG: As I said before, the track is quite different to the other circuits so it’s difficult to say just how close a good setup here will be to the next track. The main thing is that we have a good understanding of how the car works, and now we can combine that with what we found during the first four races to hopefully be on the pace straight away at the next race.