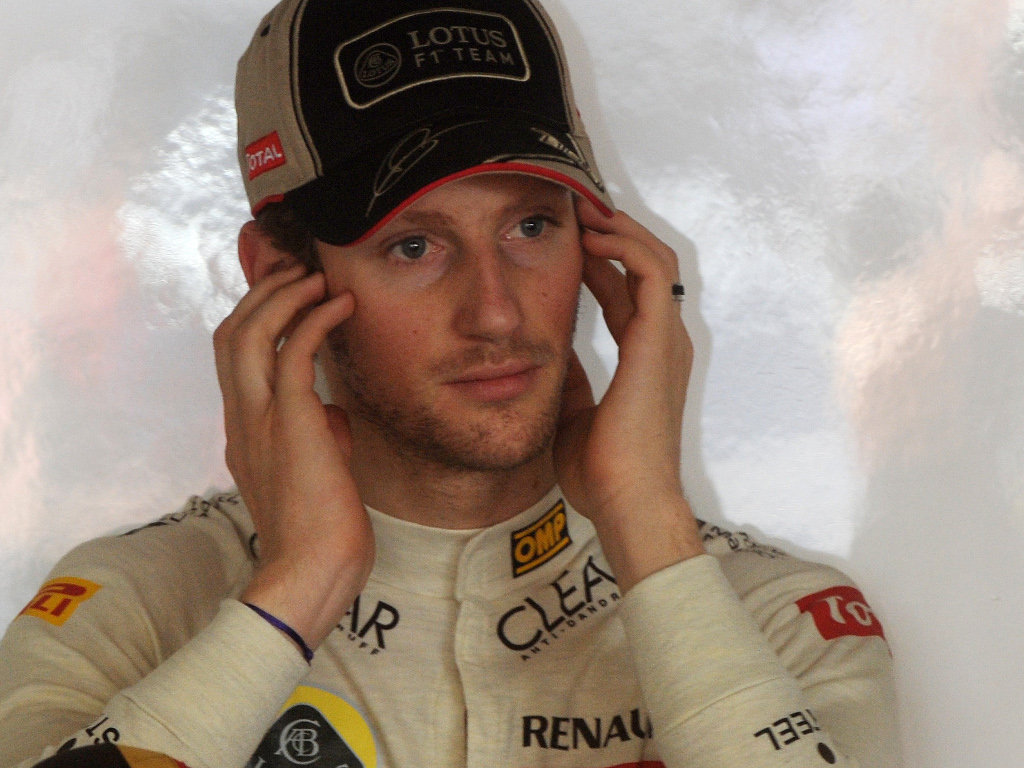 Romain Grosjean talks about his Canadian Grand Prix, which yielded his second top-three result in Formula One…

Romain Grosjean talks about his Canadian Grand Prix, which yielded his second top-three result in Formula One…

Q: Romain, it’s been a few days since the Canadian Grand Prix and you’re still grinning!
RG: To be honest, I’m still on a high! It’s great to be here at Enstone and to see how positive and motivated the whole team is after a good result at the weekend. You can really see how hard everyone is working to push the car forward, and hopefully the performances we’ve had so far are giving the guys even more confidence in what we can achieve as a team.

Q: There were some great moments both during and after the race on Sunday; can you pick a favourite?
RG: There were so many it’s hard to say! Two laps before then end when I passed Fernando [Alonso] and saw the gap stretching was a great feeling. Then it was crossing the line and having that warm down lap to allow it all to sink in and think about a great race. Of course, standing on the podium is pretty special too… but celebrating with the team was the real highlight for me. Getting out of the car and running over to the mechanics, seeing Ayao [Komatsu] my engineer and Eric [Boullier] in the paddock, the team photo later that evening… it was all a fantastic feeling. It all happens so quickly; one minute you’re in the car, the next thing you know hours have gone past and it’s time to hurry away for a quick shower before jumping on the plane home!

Q: You came along to James Allison’s traditional post-race debrief in the factory on Wednesday and got a round of applause from the whole team; that must have been a pretty special feeling…
RG: It was crazy, for once I didn’t know what to say! I don’t just come to Enstone to work with the engineers; I also come to see all the people who aren’t with us when we travel to races. When we see the car up there on the podium it’s because of all the guys back at the factory and all the hard work they put in to constantly give us a little bit more on track. I wanted the chance to thank them, so it was great to have that opportunity this week.

Q: You were on the front page of L’Equipe earlier this week; is it strange to see yourself on the cover of newspapers and magazines?
RG: For any French sportsman, to be on the cover if L’Equipe is a big honour. It’s one of the biggest newspapers in the country, so when I saw it I was really surprised! It’s like a dream and I’m very proud of it; I’ll be keeping that one for years to come!