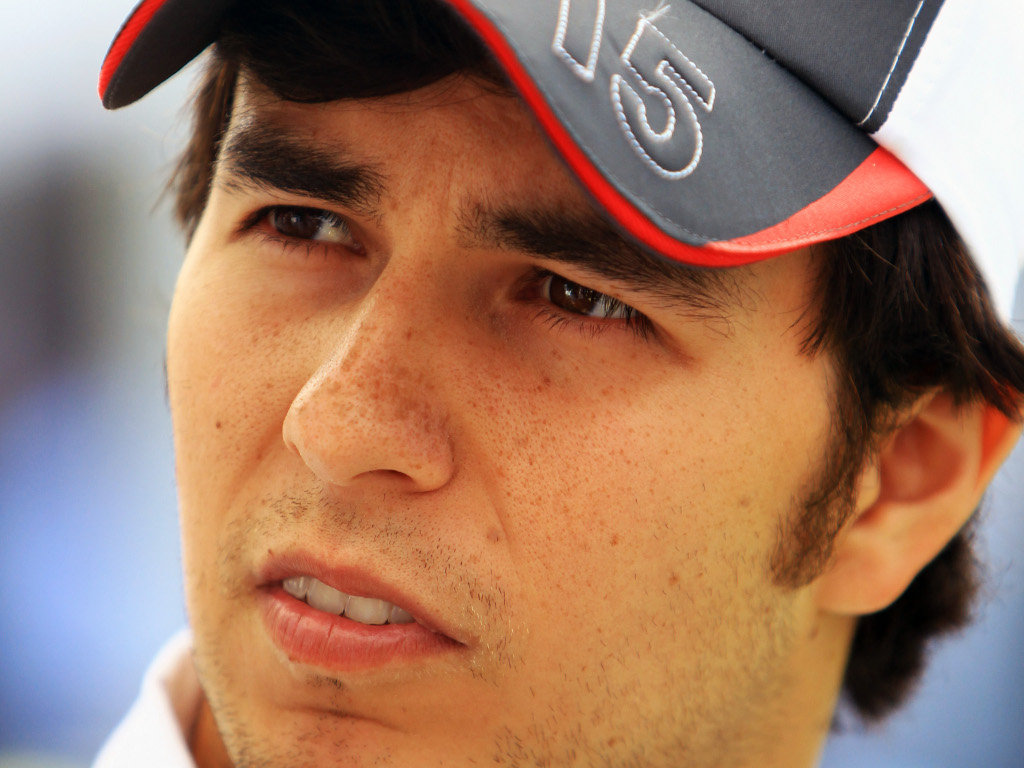 Sergio Perez talks about his runner-up result at Sepang, his celebratory plans and his all round happy mood…

Sergio Perez talks about his runner-up result at Sepang, his celebratory plans and his all round happy mood…

Q: Sergio, has it sunk in that you have just had your first F1 podium finish?
SP: I must say it is a bit difficult to accept it because in Formula One everything happens so quickly and, although I had to leave straight after the race, I’m still not at home in Mexico and have not really celebrated yet. I am just having a stopover in the US, at Dallas. For sure it was a great race and in a way a great feeling. But initially I was a bit disappointed because I thought maybe I could have won it, although nobody knows what in the end would have happened if I had managed to attack Fernando (Alonso) and whether I would have got by him or not. Meanwhile, of course, I realised that having come second is also a great result for us and is a perfect boost for the entire team, which is working very hard. I am happy for everybody in the Sauber F1 Team.”

Q: What do you expect to happen when you arrive in Guadalajara?
SP: I have no idea. Mexicans are completely out of control.”