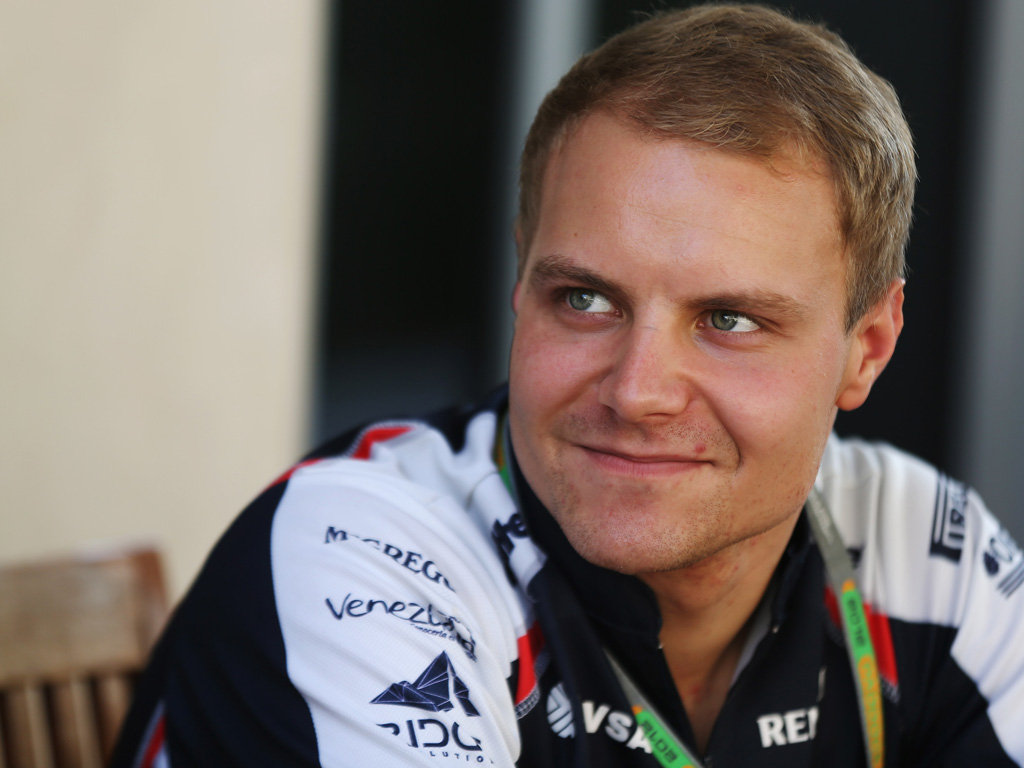 Q: You’ve been part of Williams since joining the team as a test driver in 2010, how does it feel to finally be race driver for the team?
VB: It feels incredible to be driving in Formula One next season and to be with a team like Williams, with all its pedigree, is even more special. I’ve worked hard to get here ever since I started karting at six years old, but the real work starts now as I prepare myself for the biggest challenge of my career. The fact that I’ve been with Williams since 2010 will help a lot though because I know the engineers really well and have a good working relationship with them.

Q: What are your objectives for the 2013 season?
VB: It’s difficult to set objectives before the season starts, so I’m just trying to make the most of this opportunity to prove the team has been right to promote me to a race seat. I want to look back on 2013 and feel that I’ve improved as a driver and helped the team improve its performance on the track.

Q: After being GP3 Champion in 2011, you spent last season out of racing focusing on your Reserve Driver role at Williams, how much will that effect you?
VB: I’m a naturally very competitive person and I’ve been competing in triathlons throughout 2012 to keep fit and keep my mind sharp. Obviously I’ve missed racing a great deal so can’t wait to get back onto a starting grid, but I’ve been racing constantly since a very young age so when the lights go out in Australia It will be business as usual.

Q: What do you make of your now team mate, Pastor Maldonado?
VB: Pastor showed at a number of tracks in 2012 that he’s very quick and the win in Barcelona showed that he can cope well with pressure. We get on well off the track as we’ve spent a lot of time together travelling to the various races, and I’ll certainly benefit and learn from his greater experience.

Q: How much of an advantage is it to know the engineers, team and Williams procedures so well already?
VB: I’ve been part of the Williams family since the start of 2010 and feel very at home both at Grove and at the track. I know my engineers very well so we already know how to get the best performance from each other. I also live in the UK and last year moved just down the road from the factory so I am there quite a lot and know everyone well. Because of that we can focus immediately on the 2013 season and what we can achieve together.

Q: How much will the 15 FP1 sessions you drove in 2012 help you moving forward?
VB: This will be a big help as it means there are only a handful of circuits on the 2013 calendar that I have never driven, in Australia, Monaco, Valencia, Austin and Singapore. There will still be a lot of work to do but it means that I do have some knowledge to work from heading to most races next season.

Q: Williams Executive Director, Toto Wolff is part of your management team. How much was he involved in the decision to promote you to race driver?
VB: Toto is part of my management team and has always supported by career, but because of his involvement with Williams he wasn’t part of the negotiations for my contract with the team. As with all decisions at Williams, Sir Frank and the Board of Directors get to make the final decision. I’m grateful to Toto for helping introduce me to the Williams F1 Team, but it has been up to me to prove to Frank and the rest of the team that I have the talent and commitment to deliver the results they desire.

Q: You have considerable support from Finland, can you tell us about that?
VB: I’ve had a lot of support from back home, starting way back in karting and since then I have been lucky to have been supported by some great Finnish companies. Without this sort of backing I would not be where I am today, so I’m very grateful and hopefully I can taste success with Williams and pay back those who have helped me get to Formula One.

Q: Fast forward to this time next year, what achievements would you be happy with?
VB: As a team I think we should be aiming to score more points than this year and really get the most out of the car. Personally I hope to look back and feel that I have learnt a lot and developed as a driver over the course of the season, having scored a lot of points for the team.