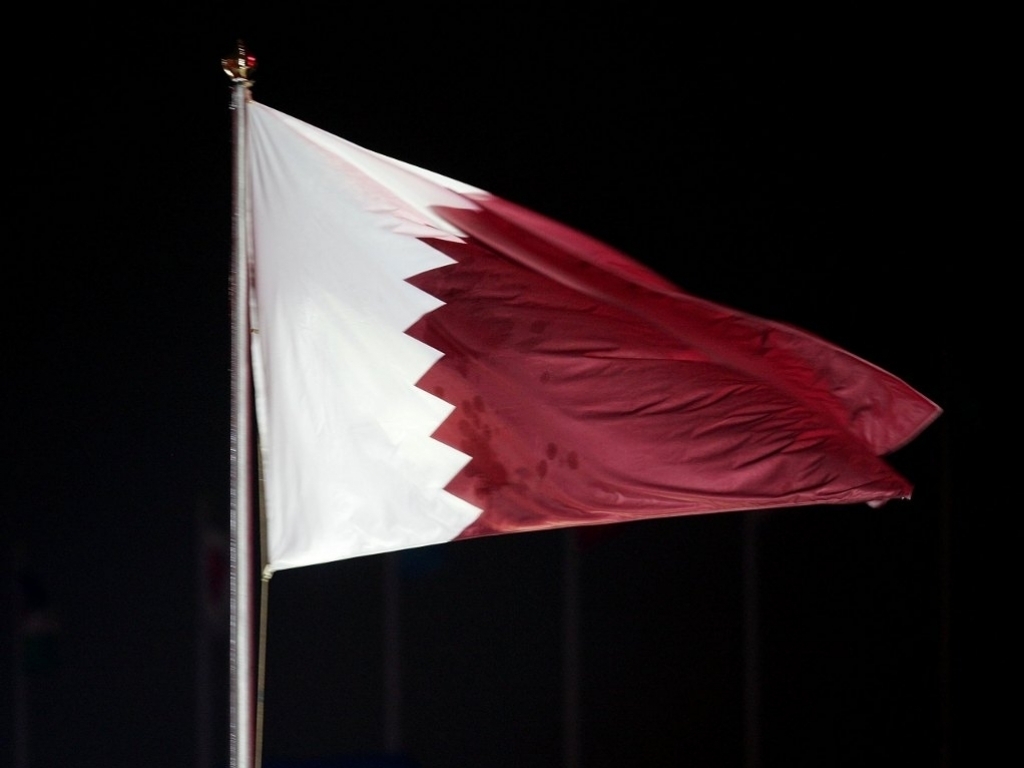 Qatar is set to become the latest country to host a Formula 1 race with the country's motorsport chief saying they are about to sign a deal.

The Gulf state already has a prominent presence in motorsport as the Losail International Circuit has hosted MotoGP races for several years now while the World Superbike Championship returned to the track last year.

F1 appears to be next up with FIA vice-president Nasser bin Khalifa al-Attiyah, who is also the president of the country's motorsport federation, saying they are set to make their debut within the next two years.

"We are about to sign contracts to organise a Formula One race," he told Agence France-Presse. "We have completed all the steps and there are only a few details before the official signature."

The Losail International Circuit is not the only venue in the running to host the grand prix as Al-Attiyah added that a specially-designed street course through the capital Doha is also being considered.

The news of a Qatar Grand Prix will come as a surprise to many as only a few months ago F1 boss Bernie Ecclestone admitted their chances are not looking good as the country needed the approval of the Bahrain and Abu Dhabi promotors, who were not very keen back then.

However, all the parties appear to have ironed out their problems.