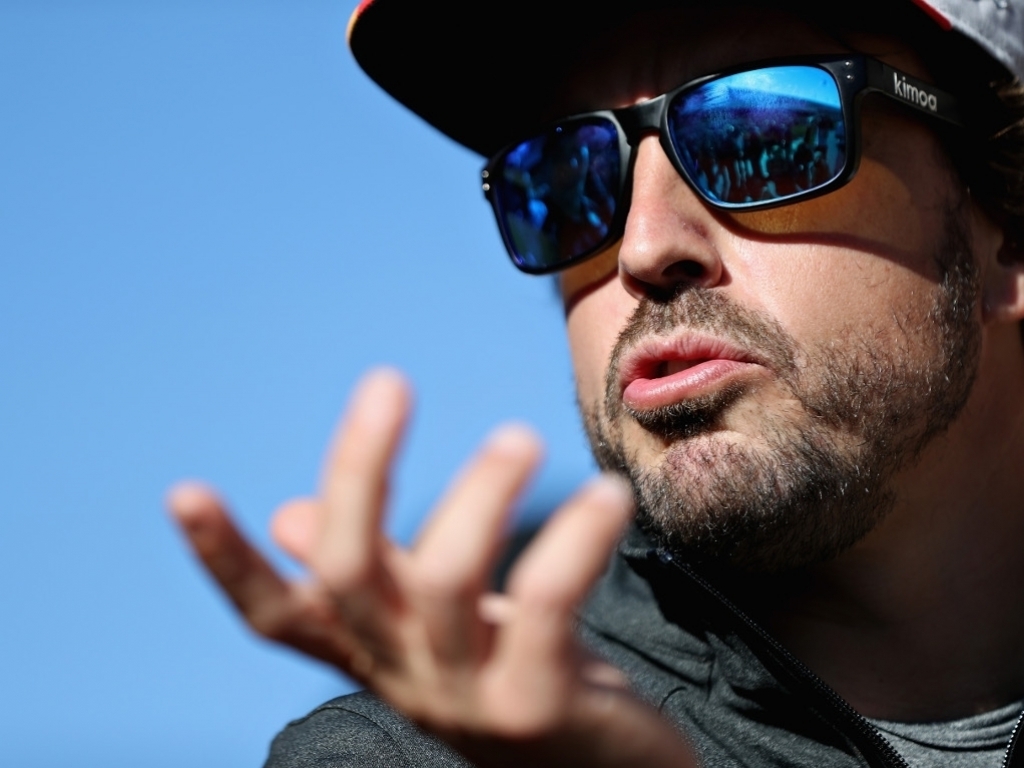 McLaren didn’t make it into the pole position shoot-out in Bahrain while Sauber and Williams failed to break out of Q1.

McLaren:
Fernando Alonso: “Today wasn’t great – our qualifying performance was worse than we expected. It was okay in free practice, but then in qualifying we lost speed and we were struggling from Q1. Our one-lap performance is not yet optimised – we cannot extract the maximum from the tyres over one lap, and we need to find the reasons why. Our race pace has been better than our pace over a single lap so far, and yesterday during the long runs on old tyres we felt quite competitive. This morning, too, on a hot track the car felt good and we seem to take good care of the rear tyres, which is going to be an advantage in the race. But, obviously our starting position is compromised already and we are quite far back, so we’ll see what we can do. Having said that, not making it into Q3 isn’t the end of the world. We didn’t make it there in Australia either, but on Sunday we both scored points, so hopefully we can repeat that here. This is a demanding circuit, tyre degradation is high and reliability is a concern, so we need to stay focussed and take advantage of the strategy. The free choice of tyres now gives us some advantage and we’ll try to maximise that. The race is tomorrow and that’s when the points are given.”

Stoffel Vandoorne: “We all expected a bit more from today. We had good sessions yesterday in FP1 and FP2 and I was feeling very confident in the car. We know we’re in this very compact midfield where every tenth is very important for us and makes all the difference, so we need to keep improving. With a step forward today we could have fought for Q3, but we knew it was going to be tough. In these harsh conditions things can change quickly and it’s really unfortunate we couldn’t get there. We didn’t make the step forward that we needed to today, so we need to keep pushing and there’s a lot of work to do. But, I think we can race tomorrow. We had good pace during the long runs on Friday and the balance was pretty good. This is a circuit where strategy and tyres are quite complex, so there are some possibilities. We need to be opportunistic and, like in Melbourne, try to benefit from other people’s mistakes. We have a free choice of tyres tomorrow, and I think around here it could be quite interesting. Tyre degradation has been key at this track in the past and there are a number of different strategies possible. We’ve seen some good races here and that’s what we’re going after tomorrow.”

Sauber:
Marcus Ericsson: “Today we decided with the team to focus more on the race preparation and FP3 was a really good session; we were really in the fight here. In qualifying as well, we were fighting in the midfield. Unfortunately, we weren’t able to make that extra step up towards the end of Q1 as our competitors did. It’s a bit disappointing to be out in Q1 because it felt like Q2 may have been possible – but at the end, it feels good to see that we are making progress. We worked a lot on race set-up and I am expecting us to be fighting in the midfield during the race tomorrow, so let’s see what is possible.”

Charles Leclerc: “We had a good Friday, but today was a little bit more tricky. The balance of the car was not quite how I wanted it to be, but I think that I still have some work to do in adapting to this type of car. In particular, I have to learn how to drive with more understeer, which I am struggling with a bit at the moment. In the end it was a bit frustrating, but I will definitely learn from this experience and I will do my best to come back stronger in tomorrow’s race. The pace we showed yesterday is promising, so it will be important to make a good start and to recover positions.”

Williams:
Sergey Sirotkin: “I think we could have hoped for a bit more. The first lap I did was a really good lap. I don’t think we could squeeze out any more from there. The second lap with the second set of tyres was strongly affected by a very messy outlap where I was fighting three or four cars for position. It was really messy preparation, I started the lap just behind a Sauber, and even then I knew the tyres and the brakes were not there. I almost managed to beat my previous lap-time, which shows we could potentially go another three or four tenths quicker, but I don’t know if that would have moved us any further ahead. I think, compared to Melbourne, we actually did a better job, in some terms we maximised the performance of the car. We are moving ahead in one area, but we are missing something. I’m happy because we’re moving ahead and we are not making the same mistakes as we were in Melbourne. We didn’t see it in the results, but for sure the way we are working is better and personally I’m happy with that.”

Lance Stroll: “It has been a really hard weekend. It was disappointing for the team with both cars out in Q1 and it was not ideal. A lot of things are wrong. The balance isn’t there, the grip is not high enough and we need more speed, so we need everything to go quicker. Last year in qualifying, my lap was four tenths better than it was today.  In the race, I hope we can go forward, but we don’t have the package today to compete where we want to compete.”