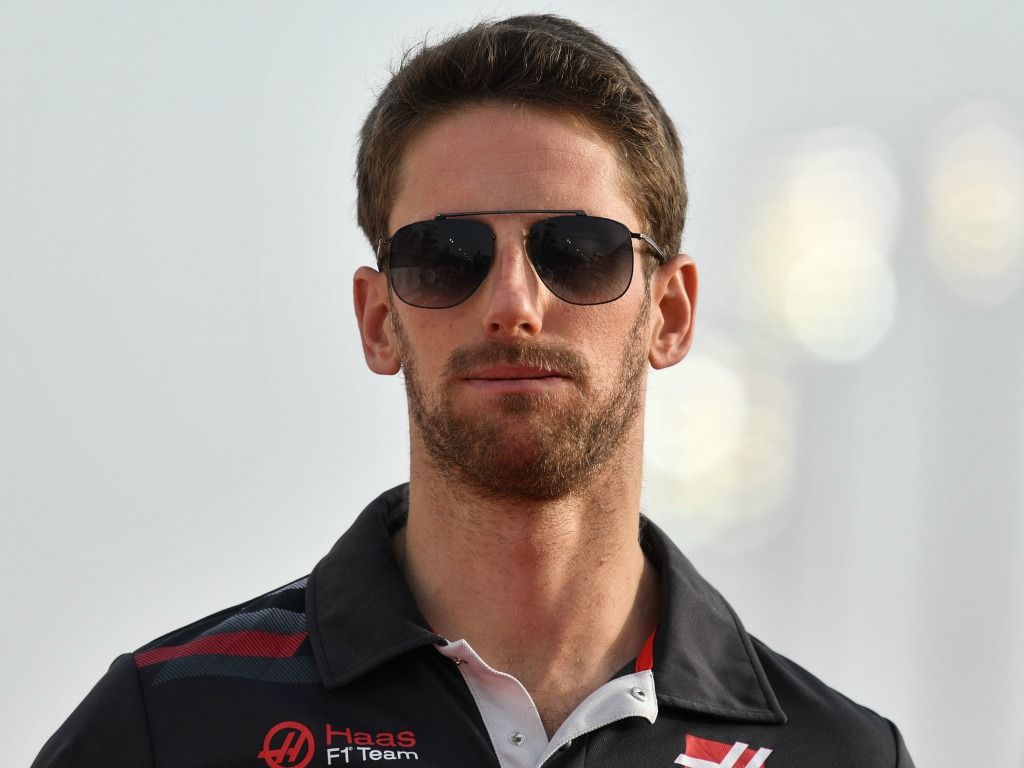 It was a qualifying to forget for Haas, with both drivers finding themselves amongst the Williams and Sauber cars.

Sergey Sirotkin: “It was a good qualifying result for the team. I think we exceeded our expectations and targets throughout practice, so in these terms I’m a bit disappointed to finish behind where we have been in those sessions. At the same time, we must be realistic. We are now getting better at maximising our package and what we have earlier and quicker throughout the race weekend. We are working very well here as an engineering group. We’ve done a good job on both sides, here at the track and back at the factory. It’s very nice to be back where we deserve to be. We’re properly in the midfield, fighting those guys. We are right there. It’s a good, solid starting position at a track where many things can happen. We will go for it!”

Lance Stroll: “That was pretty terrible. It is one to forget. I had a loose head rest on my first run, so I couldn’t turn left or right for that matter, and then after that we had yellow flags, so I didn’t really get a fair chance to show what I could do. Tomorrow, I have to pass people.”

Charles Leclerc: “I am really happy about today’s qualifying. Finishing in Q2 for the third time in a row feels amazing, and achieving this in my home town makes it even more special. It was a good day overall, and everything seemed to come together well. We are at a challenging circuit, and the whole team did a really good job in extracting the maximum from the car. I am looking forward to tomorrow, when I will be part of the Monaco Grand Prix for the first time ever in Formula 1. A big dream is coming true, and I can’t wait for it to start.”

Marcus Ericsson: “It was a tight qualifying as we would expect in Monaco. We knew Q2 was possible if we put everything together. Unfortunately for me, towards the end of Q1 there was a yellow flag when the tyres were at their best, so that is frustrating. It feels there is potential in the car and I felt good driving. With that said, it is positive that we are in the midfield again and in the fight. We have to focus on tomorrow now, because here in Monaco, anything can happen. If we have a good strategy and trouble-free race, we can have good results. I look forward to getting a new chance tomorrow to fight back.”

Romain Grosjean: “Unfortunately, between FP2 and FP3, we didn’t manage to get much more performance in the car. We knew qualifying was going to be difficult. I was pretty pleased to go into Q2 because that wasn’t even in the planning, initially. I gave it all in Q1, and I knew I wouldn’t have much more in Q2. I did improve my lap time, which is great, but everyone made a bigger step. It’s been a difficult weekend. I think we can learn a lot from it. We just can’t get any grip, but the balance of the car itself is pretty alright. Obviously it’s Monaco, so nothing is finished until the checkered flag is down, thought it’s not ideal for us to be starting 18th and 19th on the grid.”

Kevin Magnussen: “It’s been a bit of a shock this weekend, especially coming from last weekend being so good, so competitive, to being this uncompetitive, and really struggling for so many different reasons. It’s not just tires not working or balance issues, it’s just lacking pace this weekend. We can’t seem to find it in any way. In a short space of time, we’ve tried a hell of a lot of things. It’s not been easy.”