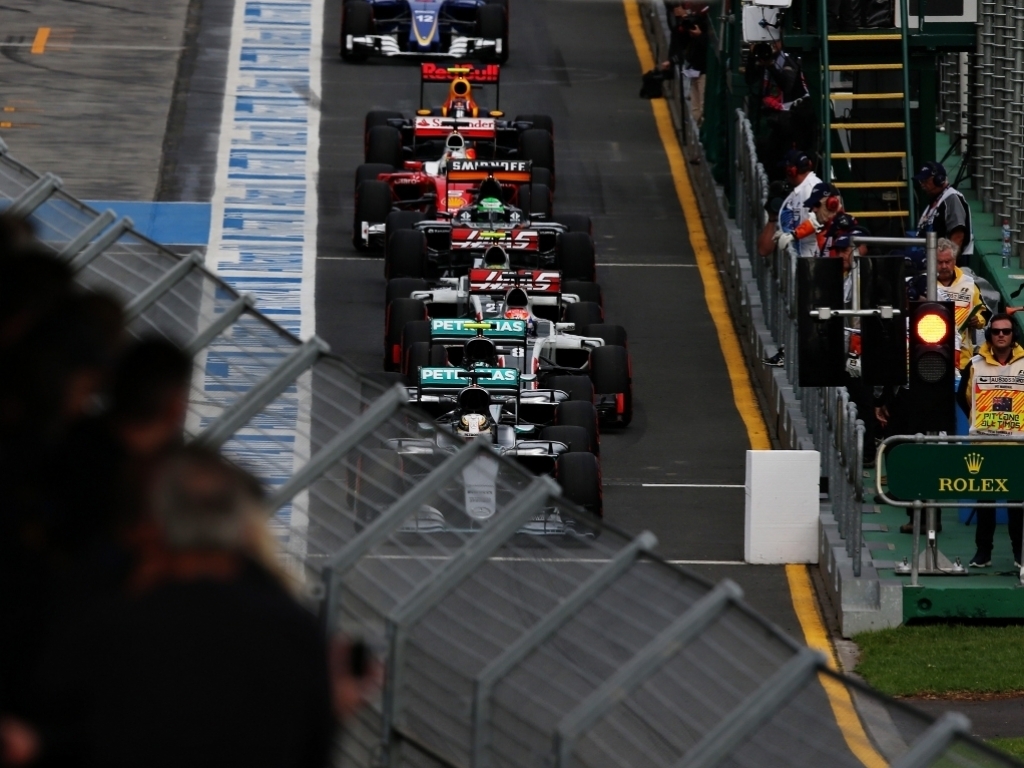 Formula 1 bosses have decided not to alter the qualifying format for the Bahrain Grand Prix despite wide-spread criticism over the lack of action in Australia.

The F1 Commission met on Thursday with qualifying one of the hot topics on the table.

After much debate, which included a proposal for keeping the new format for Q1 and Q2 but running Q3 as it was last season, it was decided to leave it as is, going back on Sunday’s reports that it was to revert completely to last year’s system.

Qualifying will, however, be reviewed after the Bahrain weekend.

“They’re going to do what I proposed, which is leave things as they are for this race [in Bahrain],” F1 supremo Bernie Ecclestone told Autosport.

“This was an FIA idea in the first place, so I’ve said to them we’ll support whatever they think is the right thing to do.

“But as nobody knows what the right thing to do is, we’ve said we’ll stay where we are and have a look after this race.

“Then two races in we’ll see, as it was a prototype, what was right or wrong.

“The teams didn’t understand what they were doing either, which didn’t help at all.”