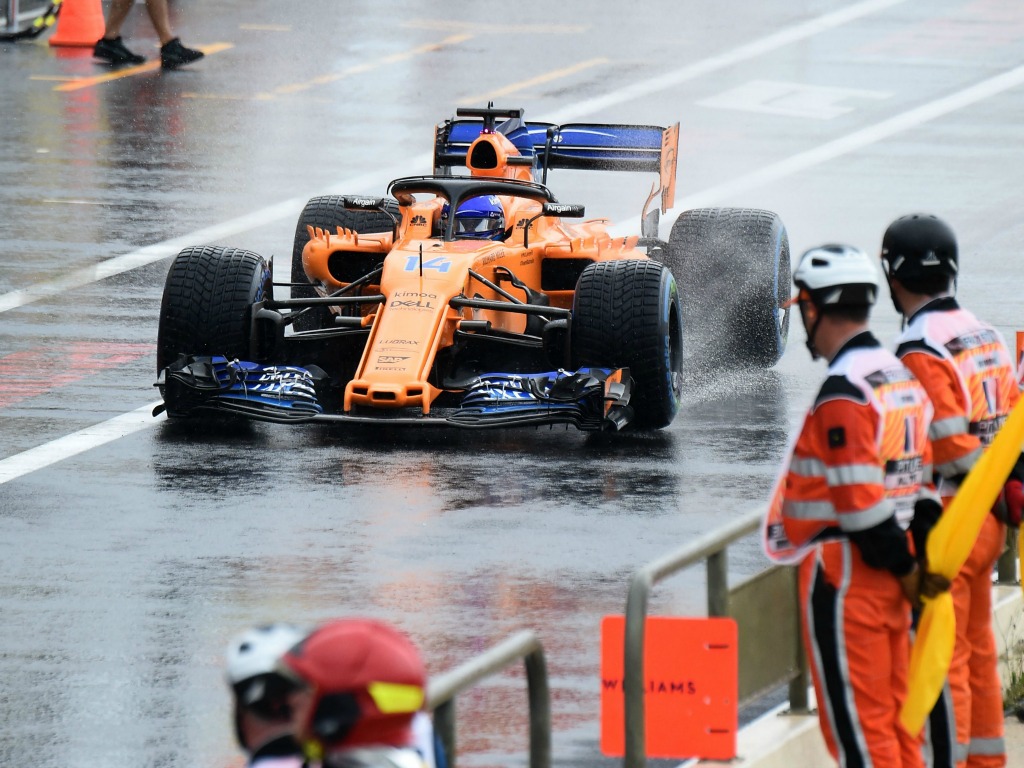 The heavy rain at the start of FP3 ensured there was very limited running ahead of qualifying for the French Grand Prix.

Here is how qualifying day is unfolding in France…

Prior to FP3, confirmation came from Honda that Brendon Hartley required all new engine components after his power unit blow-out on Friday. Another trip to the back of the grid for the New Zealander.

There'll be plenty of work to do on Sunday afternoon! 💪 https://t.co/j4RbJTD5tI

Traffic problems were a big issue for fans trying to get to the track on Friday. No change on Saturday either…

It’s 8:40, more or less 4.5hours before the first #F1 session and this is a spectator route queue on slip road 10 miles (!!!) away from the track!…
Boring traffic tweet – ✅ #FrenchGP pic.twitter.com/UVSTybymyY

The dark clouds loomed over the circuit as FP3 got underway. 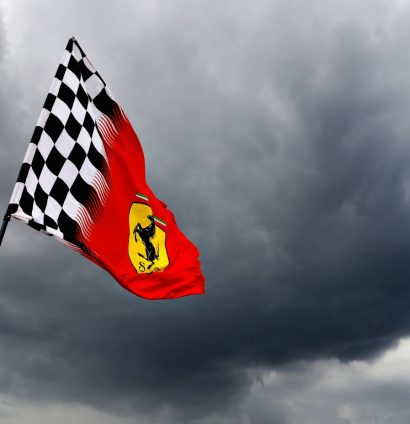 And it took just five minutes for the downpour to arrive. A nervy trip back to the pits for some…

Ferrari then gave us some news we didn’t want.

But, despite the elements, a handful of cars – including Fernando Alonso – decided to go back out for a little bit of wet running. 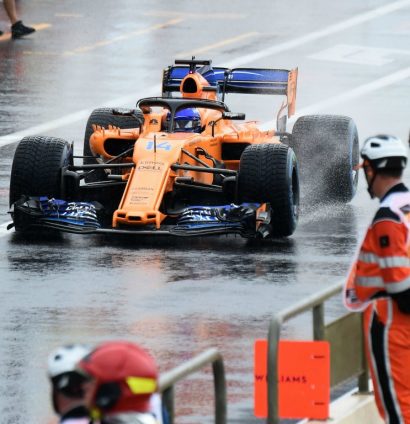 The sunshine returned to Paul Ricard for the start of qualifying – but there was a 60 per cent chance of further rain within the session. 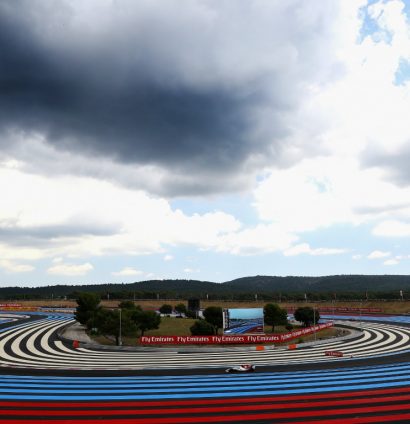 There was more woe for McLaren, with both Fernando Alonso and Stoffel Vandoorne shock departures from Q1.

A few spots of rain started to drop at the start of Q2, prompting a mad scramble from the pit lane who remained very much on guard. 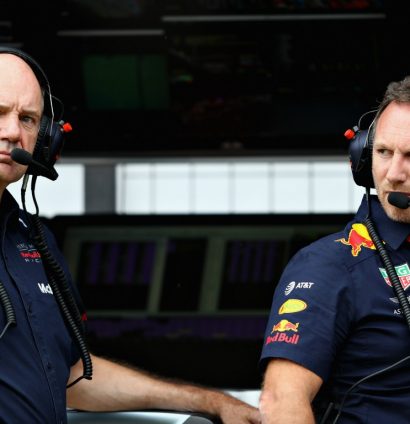 As Hamilton continued to set the pace ahead of Q3, there was another stand-out moment for Charles Leclerc as he booked a place in the top-10 shootout.

Charles Leclerc into Q3 with a Sauber! What an unbelievable talent this guy is. #F1

Q3 was then interrupted in the early stages by a red flag, caused by a usual suspect in Romain Grosjean.

Grosjean is out of his car and OK

When the session restarted, Hamilton went to clinch a 75th career pole by wrestling top spot away from Valtteri Bottas.