Home Uncategorized Qualy: Hamilton back on pole in Spain 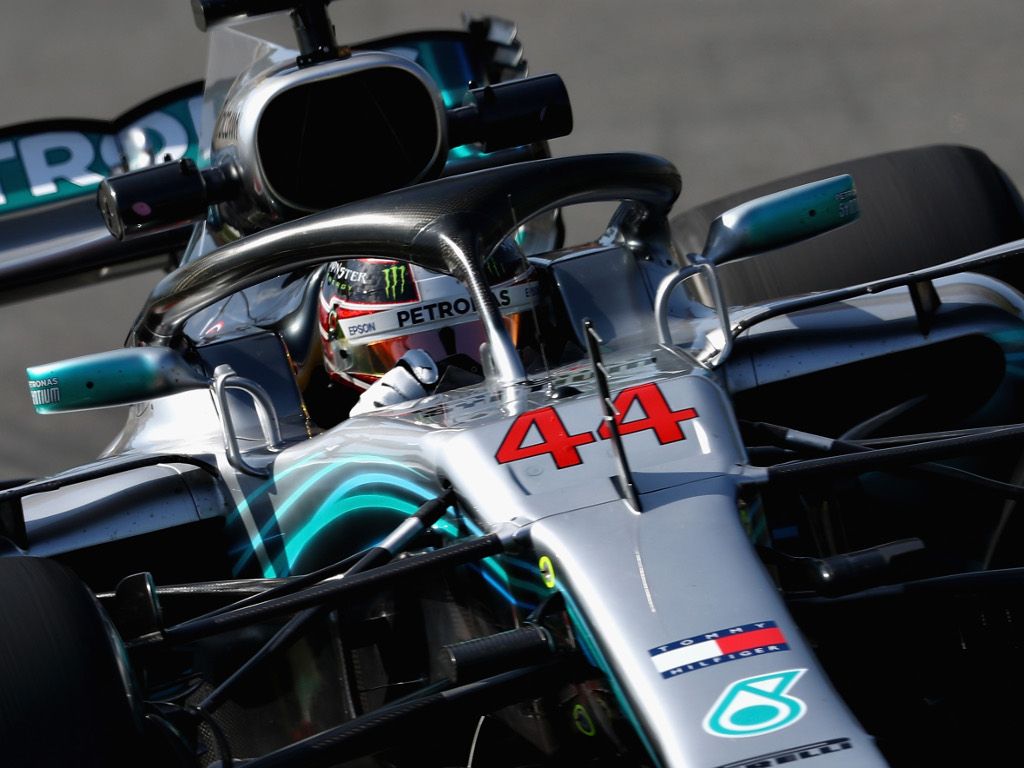 The Brackley squad fired the first salvo in Saturday’s qualifying with Hamilton sitting on proviosional pole with a 1:16.491.

Surprisingly it was Red Bull who took the fight to the Mercedes driver, Max Verstappen second some 0.3s down while Daniel Ricciardo was third.

Hamilton, pole sitter in Barcelona for the past two years running, returned to the track for a second run and upped his pace to a 1:16.173.

Sebastian Vettel improved to third place with Kimi Raikkonen, despite using the soft tyres on his second run, up to fourth place.

Max Verstappen qualified P6 ahead of Daniel Ricciardo, the Aussie another to swap to the soft tyres for his second attempt.

Kevin Magnussen was P7 while McLaren made it into Q3 for the first time this season with Fernando Alonso and his MCL32’s new nose qualifying eighth.

Dealing with a headwind at some parts of the circuit, and a tailwind at others, drivers struggled at times to put in a perfect lap.

Alonso had a big moment in Q1 while Marcus Ericsson, the only man yet to make it into Q2 this season, went flying off at the track at Turn 1.

While Alonso made it through, Ericsson’s run of Q1 exits continued.

Nico Hulkenberg didn’t have the best of days as he finished P16, out-qualified by Carlos Sainz for the first time.

Renault said: “Looks like a fuel pressure issue affected Nico on both runs. We’ve not seen this before so we’re stripping the car to check what went wrong.”

It was, however, Lance Stroll who had the worst afternoon of the 19 drivers taking part in qualifying as he put his Williams into the gravel at the end of Q1.

He lost it at the exit of Turn 12 and went backwards into the kitty litter and “thumped” the barrier.

BBC commentator and former F1 driver Jolyon Palmer delivered a damning verdict: “The more I see that Stroll accident, the more stupid it looks. It’s like he just chose to drive off the trac.k”

Stroll finished P19 but will start 18th as his team-mate Sergey Sirotkin has a three-place penalty for his Baku crash.

Meanwhile, the non-qualifying Brendon Hartley will be last on the grid as he will race at the discretion of the stewards.