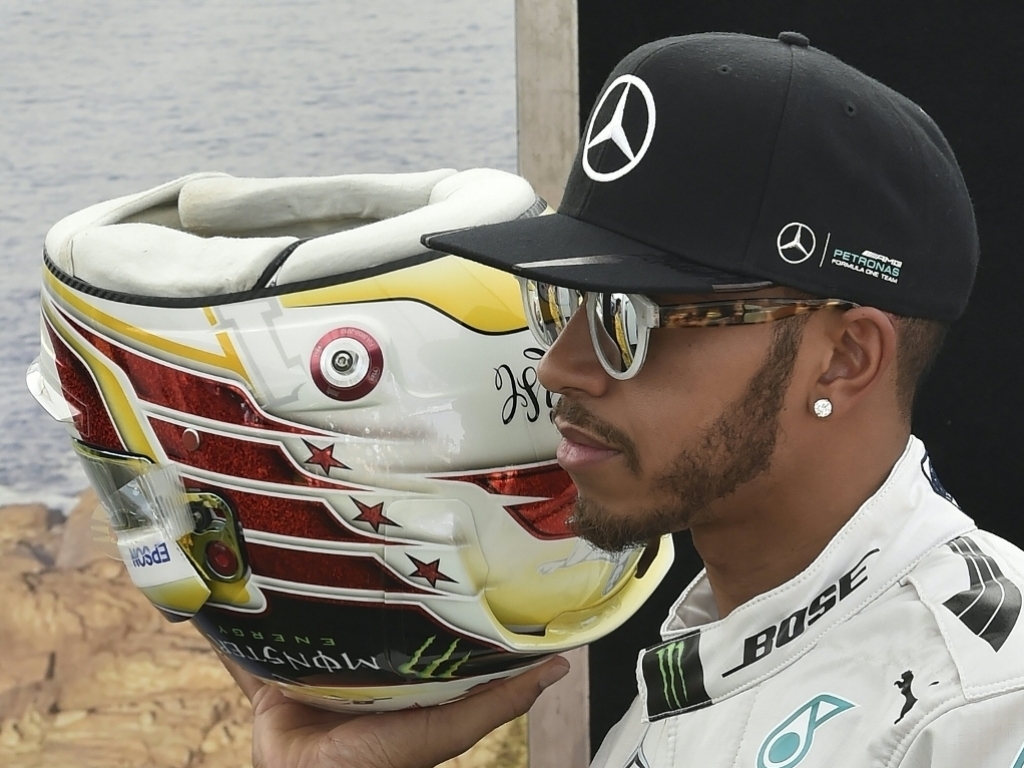 F1’s new qualifying format failed to excite in Q3 and didn’t shake up the order as Lewis Hamilton claimed pole position for the Australian GP ahead of Nico Rosberg.

The new elimination system came into play for the first time in Melbourne on Saturday and there was definite excitement in Q1 as all 22 drivers were on track within the first 2 minutes of the opening segment.

Nico Rosberg and Lewis Hamilton were fighting to be the first car in the queue, Rosberg got ahead and so too did Romain Grosjean. Hamilton tried to repass him but the Haas driver was not giving up his track position. Gene Haas found the whole thing rather amusing.

Added to that Sebastian Vettel passed a Force India at Turn 3 and Rosberg made a mistake under pressure, kicking up dirt at Turn 1. And all that within three minutes – and that is just focusing on the first five cars in the queue.

Seven minutes after the start Pascal Wehrlein became the first driver to be eliminated under the new regulations. He was joined by Rio Haryanto, Esteban Gutierrez, Romain Grosjean – who was on a hot lap but it didn’t count as he was 20 seconds short of the line when the 90 seconds between eliminations counted down – Daniil Kvyat, Felipe Nasr and Marcus Ericsson.

Q2 was slightly less frantic as only 15 drivers were vying for track position, which mean decent gaps and less fighting. As expected the Mercedes pairing of Lewis Hamilton and Nico Rosberg claimed the 1-2, a position they would hold through to the chequered flag while rivals fought not to be eliminated.

The first out in Q2 was Kevin Magnussen followed by his Renault team-mate Jolyon Palmer. They were joined on the sidelines by Jenson Button, Fernando Alonso, Valtteri Bottas, Nico Hulkenberg and Sergio Perez.

The final segment, run over 12 minutes and comprising just eight drivers, was the least action-packed of them all. The drivers went out for an early run with Hamilton quickest ahead of Vettel, Kimi Raikkonen and Rosberg.

After that there was near silence as the countdown clock eliminated Daniel Ricciardo, Carlos Sainz, Felipe Massa and Max Verstappen. The latter three were all in the pits as they were eliminated.

Rosberg, who was P4 at the time, was the first driver out on track to save himself with Hamilton venturing out to stop his team-mate from taking pole position. Rosberg upped his pace to a 1:24.197 to go P2 while both Ferrari sat in the pits as they were counted out of the session.

A 1:23.837 ensured pole position for Lewis Hamilton by 0.360s over Rosberg – and there was still four minutes on the clock!