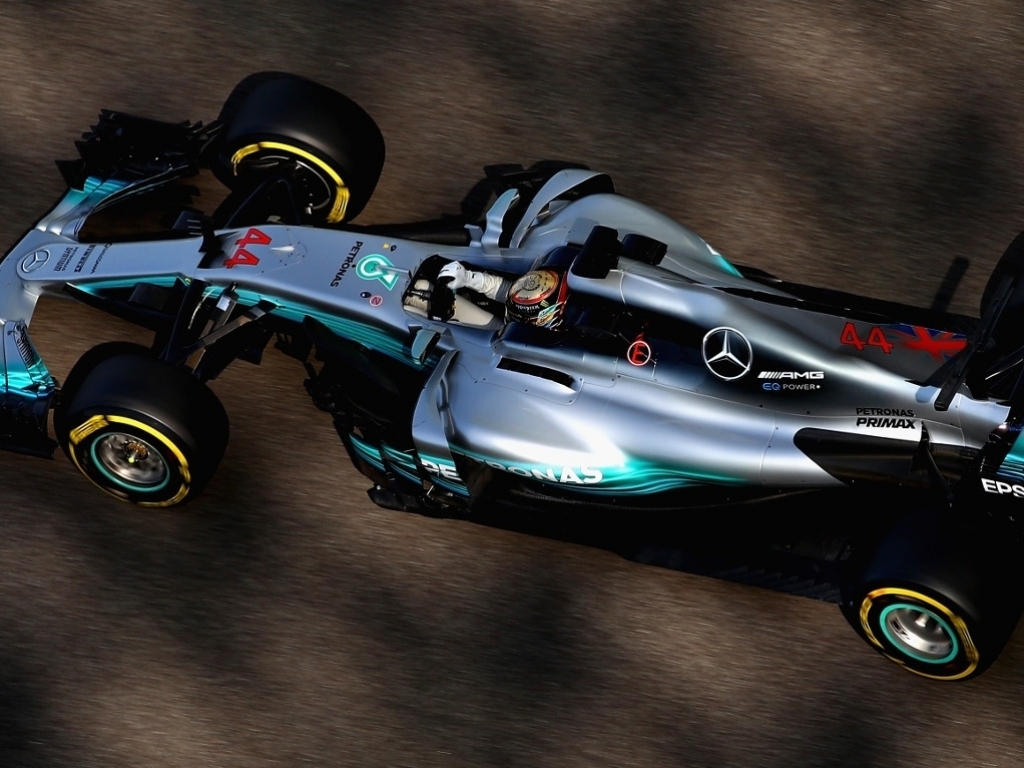 Valtteri Bottas: “It’s only the fourth pole of my whole career and I had to beat some pretty good qualifiers, so it’s a great feeling to start from P1 tomorrow. It was a really good qualifying, clean and smooth. With the changes we made, the car was behaving much better in qualifying than it did in free practice. Run after run, I could always find some time here and there, I really worked on the details. But the weekend is not over yet; we want to finish strong tomorrow as well. We were nearly there in Sao Paulo and now I get a second opportunity. It would mean a lot to end the season on a high. However, no matter how tomorrow goes, it will be nice to head into the winter break knowing that I had the speed to be on pole two races in a row. That’s a good feeling and a good basis to start working for 2018.”

Lewis Hamilton: “Congratulations to Valtteri, he did a fantastic job in qualifying. It’s good to see him performing at this level, particularly at the end of the season which puts him into a great position for next year. For me, practice was great. Then I made some changes in anticipation of the track cooling which I think were not the right ones in hindsight. But it was good to experiment a little which I hadn’t really done all year long. However, that’s why I struggled a little bit with the balance in qualifying. I think in the end I was up about a tenth and a half out of Turn 1, but then I lost it somewhere else through the rest of the lap. Nonetheless, it was fun to be out there, challenging in the last qualifying of the year. Now we can get on with the race tomorrow. It’s a very hard track to overtake, but I will give it everything for sure.”

Sebastian Vettel: “I think we were missing some speed today in qualifying, but I think tomorrow we can be closer to our competitors, so we’ll see. Especially in Q3, in sector 2, they were very fast, while in the first and third sector we were more or less on the pace. Hopefully tomorrow it can be different: I think during the race we should have a better pace. Winning is always possible, even though here it’s difficult to overtake if your speed is not different to the other cars. So, let’s see what this race can bring and hopefully we can put pressure on our rivals”.

Kimi Raikkonen: “It was not an easy qualifying and fifth position is far from ideal. The car felt good all day, I had good feelings. In Q1 we did few laps and it was very easy, but then it got tricky with the tyres. For whatever reason, I struggled to make them work and trust them on a flying lap. In some runs, they were ok, then in another one it was more difficult. It was a bit of a guessing game. I’m sure that tomorrow the race is not going to be easy. The start is the easiest place to overtake, but even after that the race is far from over”

Daniel Ricciardo: “I’m happy with the end of Quali. I’m so happy to have jumped Ferrari and the second row is good. We thought we could get close to Ferrari but as Qualifying went on, it looked like they were too quick. During the first run in Q3 we were slow but I knew we could get a lot more out of the car, we just had to figure it out. We understood the tyre temperature a little better and then it was a much quicker lap. It hasn’t been the perfect year of Saturdays for me, so it’s nice to finish 2017 with a good one. We were pretty solid all weekend, just not quite on the pace of the top three but tomorrow I think we can have a chance for the podium. I don’t think the start will be straightforward, it’s the last race of the year and everyone wants to win so there could be some action and hopefully I’m there to be a part of it.”

Max Verstappen: “It wasn’t a great Qualifying session for me today, we have struggled to find a good set-up all weekend and today was no exception. The changes we have tried did not impact the car how I would have liked and then by the time you get to Qualifying it is too late to change anything else. Like I said yesterday, I haven’t been able to find a good level of grip here which means I am always fighting with the car and it makes it difficult to drive. The conditions for the race should be similar to tonight so I think it will be a hard race from our side but let’s wait and see what we can do. Daniel is in front of Kimi so hopefully that could mean a bit of a fight for us tomorrow and we can avoid a lonely race. I did the best I could with the car, sometimes you have to accept that you are not fast enough, learn from it, come back and try harder next time. I’ll do my best so let’s see what we can achieve from P6.”