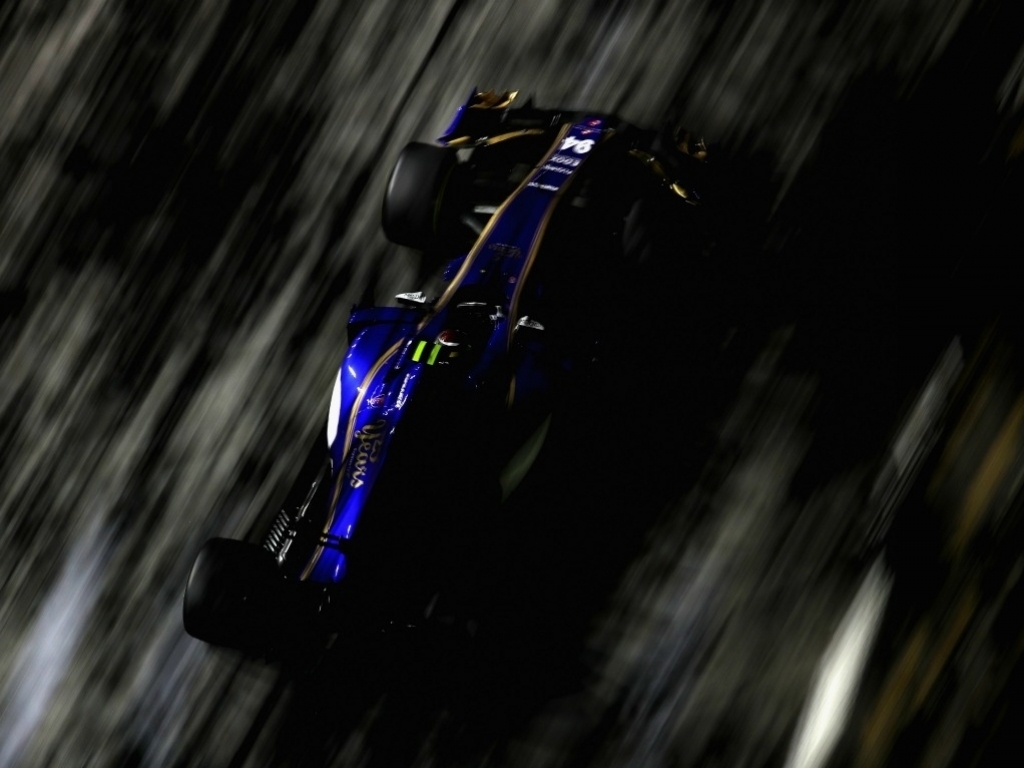 It was a day to forget for Force India with both cars failing to reach the top-10 shoot-out; Williams suffered double Q1 knock-out for fourth time in six races.

Sergio Perez:  "It was a difficult qualifying session. All the way up to my final run in Q2 I was struggling with the front end of the car. We made some changes which helped the front, but I lost rear grip instead. I’m not really sure what went wrong so we need to look into the data to really understand why we didn’t deliver tonight. It’s going to be a long and tough race tomorrow, and we need to be patient. We are only a couple of positions away from the top ten so we will fight for as many points as possible.”

Esteban Ocon: “It’s been a disappointing day for the team – the first bad qualifying session in quite a long time, actually. It’s not something we want to see, obviously, but sometimes that’s the way it goes. I felt comfortable with the car until qualifying, but the track evolution went away from us. I struggled under braking and it was very easy for me to lock the fronts. We now need to focus on trying to recover in the race. Points are still very much possible, even starting in P14, so we will just go for it. There has been a 100% record of Safety Cars here over the years so there may be opportunities. Our car is better in the race than in qualifying and it’s my birthday tomorrow so I really want to get a good result for me and the team.”

Romain Grosjean: “As long as you do your best in qualifying, that’s the most important thing. I think from both of us it was the maximum we could’ve hoped for. We pushed pretty hard but, unfortunately, we don’t have much balance here. I’m sure we’re going to learn a lot from this weekend for the future but, of course, when you’re deeply into it, it’s a bit painful. From yesterday we’ve made some improvements. I’m proud of the work. It’s a long race, a tough race. Hopefully, the car will work better tomorrow. We’ll aim for the best strategy, maybe we can get lucky with a safety car, and try to get to the front somehow.”

Kevin Magnussen: “I don’t think Q2 was out of reach. I caught a Renault in the last corner of my last lap, which cost me the margin I needed to get through to Q2. It’s been a tough weekend. We’ve not been strong enough, but we’ll fight anyway. It’s hard to say how the race will go. We’ll wait and see tomorrow.”

Felipe Massa:  "It’s been a very frustrating day to be honest. On my first run I had big oversteer, I hit the wall and got a puncture. I was lucky enough to have the problem at the last corner, before the pit entrance, so I changed tyres and went out again. Unfortunately, I had big oversteer in the last corner on my next run and lost half a second, and the chance to go into Q2. I am very disappointed because today Q2 was possible. These mistakes are frustrating and every day of this weekend has not gone well. We will try everything tomorrow and hopefully it can be a different day."

Lance Stroll: "I didn't get everything out of myself, and so I am not happy with the session and myself. Coming into it I predicted more grip, so I locked up and touched the wall. It was a scruffy session, I needed to risk a lot to try and get into Q2, but instead I just went backwards. The track was changing so much and it was very different to all the other sessions this weekend. We just really got it wrong, but for sure the car is not as good here. It is frustrating going from the front row to the back. We had some hopes to get into Q2, but the pace was really not there. We are just missing a lot and that is going to cost us until we fix it."

Marcus Ericsson: “It was a difficult qualifying for me. I had to abort my first stint, and return to the garage early-on to pick up a fresh set of tyres. That made for a tricky start to Q1. In the end I only managed to complete one decent flying lap. It was a disappointing qualifying. Let’s see what is possible in tomorrow’s race.”

Pascal Wehrlein: ”I did the best job I could during today’s qualifying. My laptime is quite alright considering that I lost some time by slightly touching the wall. As a team, we are all working hard to make progress.”